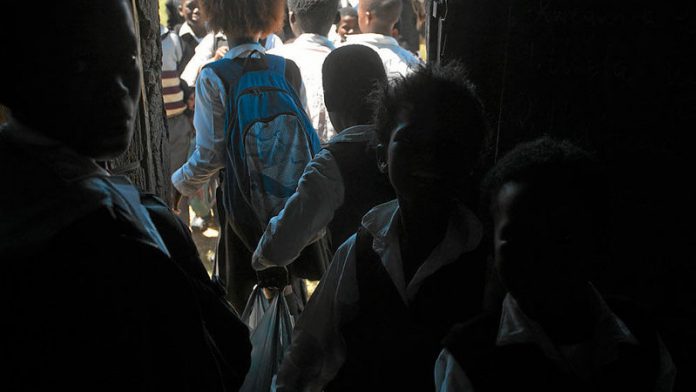 An orphanage employee will appear in court after 20 children – mostly orphans – at the care centre were rushed to hospital suffering the effects of suspected poisoning, police said on Sunday.

Children at the Malerato Centre for Hope in Mamelodi township outside Pretoria complained of stomach pain shortly after lunch on Thursday, according to police spokesperson Tsekiso Mofokeng.

"Twenty kids were admitted," he said.

"A woman 35 years of age was arrested on suspicion of poisoning and charged with assault with the intent of causing grievous bodily harm," he said.

The centre houses 42 abandoned children as well as orphans whose parents died from Aids, according to the Sunday Times.

Orphanage principal Johanna Mashapa told the newspaper the woman apparently had given the children a powder with their lunch after a dispute with management.

"We were so worried. They were vomiting and crying. They had runny stomachs and were so sick," she said. – AFP