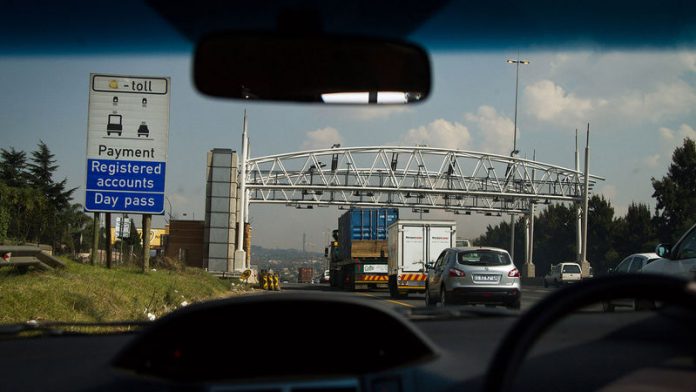 Cosatu's drive-slow campaign against e-tolling will continue as they irritate politicians, the trade union federation's Gauteng office said on Wednesday.

"This is not the end of the drive-slows in the province," Cosatu's Gauteng secretary Dumisani Dakile said in Johannesburg. "It also irritates a number of politicians and we are quite happy with that irritation we are causing."

He said the drive-slows had received support from the public, and were effective in raising awareness. He said people had asked Cosatu to arrange a drive-slow on a Saturday so that they could join in, and he said this would be done in the future.

He said Cosatu was ready for its protest march on Thursday. Marchers are expected to gather at Cosatu's head office in Braamfontein at 8.30am, and leave at 10.30am to deliver memorandums to the labour department, the provincial transport department, the office of the MEC for transport, the Gauteng legislature and the Gauteng premier.

The final leg of the march will be to deliver memorandums to the South African Chamber of Mines, the Johannesburg central police station, the office of the auditor general, and the Hawks.

The cost of the construction of the roads and the 2010 World Cup stadiums was inflated, Dakile said. "The Hawks and police must do a criminal investigation," he said.

Court action
Dakile said the recently launched court action against the constitutionality of the e-toll Bill would not work. "In our view, these are not matters of the court. These are pure socioeconomic matters. We believe this thing must be fought on the street where it matters most," he said.

"Even if they win, that would be a temporary matter. We need a final determination that these things must not proceed and we believe that is a political position that must be taken."

He said Cosatu would not be part of the legal action, but would continue with its drive slows and would take this action to another level.

On Thursday, the Democratic Alliance and the Freedom Front Plus announced they would each bring high court applications to fight the constitutionality of the e-toll Bill signed by President Jacob Zuma in September. They argue that e-tolling will affect the competency of provincial government and municipalities by affecting urban planning, public transport, and traffic regulations.

Dakile said the protest action by Cosatu had been peaceful and would continue to be peaceful.

He said memorandums had been handed over to officials of the labour and transport ministries at both marches.

In Kimberley, Cosatu went on a drive-slow which included 49 cars, a bus, a minibus and about 200 people, Cosatu Northern Cape secretary Anele Gxoyiya said. "The march went well. We had a peaceful motorcade which took about two hours.

"We managed to draw the attention of the motorists and the public."