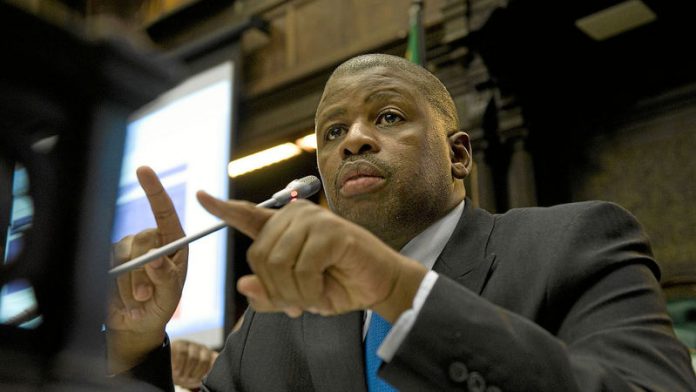 A "pattern of positive outcomes" in government spending and accounting is beginning to emerge, but the improvements are slight, and government needs to move quickly to sustain its improvements, auditor general Terrence Nombembe said on Wednesday.

On the eve of his exit from the auditor general's office at the end of this month, Nombembe released his final report on Wednesday – the audit outcomes for the 2012/2013 financial year.

"Overall, this year's audit outcomes of all national and provincial departments and public entities reflect an improvement. We are seeing small but welcome improvements in the opinions on financial statements, the quality of the annual reports and the degree of compliance with legislation," said Nombembe.

While noncompliance with legislation remains an area of concern, Nombembe said interventions by government leaders, who "give time and careful attention to the messages in previous audit reports", are starting to show dividends.

But areas of concern remain and there are areas where government has shown no improvement in three years.

Some reduction
Unauthorised expenditure totaling about R2.3-billion was incurred by 32 departments in the 2012/2013 financial year.

"Little progress has been made in decreasing the extent thereof in the last three years," said Nombembe.

In total, government incurred R2.1-billion in fruitless and wasteful expenditure, across 227 auditees.

"This expenditure increased by 43% since the previous year. Four provincial departments incurred more than half of the total amount," said Nombembe.

Interventions by the national and provincial treasuries and the department of public service and administration will be crucial to institutionalising the improvements that have been made, he added.

And government continues to show weaknesses in supply chain management.

'Weaknesses'
"There has been no overall reduction in the number of auditees with weaknesses in their procurement processes and contract management. We reported findings on supply chain management at just over 60% of the auditees.

"However, there were fewer auditees with material findings, which is a sign that auditees were paying attention to supply chain management.

"It is of major concern that we again experienced limitations in auditing supply chain management this year. Forty-nine (11%) auditees could not provide us with procurement documentation," Nombembe said.

But he said there are three root causes which continue to hamper government's audit performance: a slow response by management in addressing problem areas;  a lack of consequences for poor performance; and the instability or vacancies in key positions.

When leaders give attention to these areas, Nombembe said, improvements automatically follow.

"If we do things right all the time we will see more such outcomes become the norm of government business," he said.