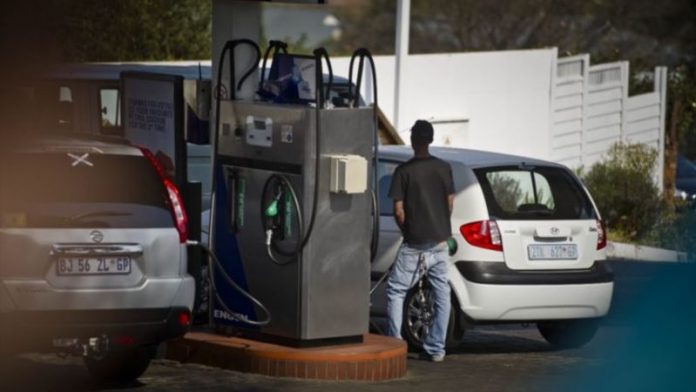 “The overall trend in the Beti over the last few months seems to indicate that economic growth is slowing rather than increasing,” economist Mike Schüssler said in a BankservAfrica statement on Thursday.

“This is disappointing and could indicate that the 3% growth expected for next year may be a pipe dream if no improvement occurs in the last two months of the year.”

He said hope rested on the fact that the year-on-year figures remained positive at 2% – a much lower figure than previously predicted.

The monthly and quarterly Beti showed an actual decline of 1.3% and 1.5% respectively.

After the strike season last year, the Beti showed a decline for a further month or so as economic transactions lagged after major industrial action.

Schüssler said the current slowdown pattern seemed to be a repeat of this.

“This certainly feels like a case of déjà vu, since the same ebbing and flowing is seemingly occurring this year,” he said.

Lack of production
“The Beti clearly indicates that economic activity takes a month or so to get back into full swing following labour issues.

It is also a reminder that the lack of production in a major sector of the economy can have knock-on effects in the overall economy.”

Like November last year, when the Beti rose by 0.6% following poor figures in October, it was expected the Beti would show an improvement this November as well.

“We, therefore, feel that it may be a bit early to make any judgement calls on the fourth quarter, since it is possible that the November data may prove to be far more positive than that of a dismal October, as was the case in November 2012,” said Schüssler.

The overall picture was still one of an economy struggling to get going.

“South Africa cannot afford to grow at 2% if it wants to deliver sustainable job growth and meet its own objectives as set out in the National Development Plan or the New Growth Path,” he said. – Sapa