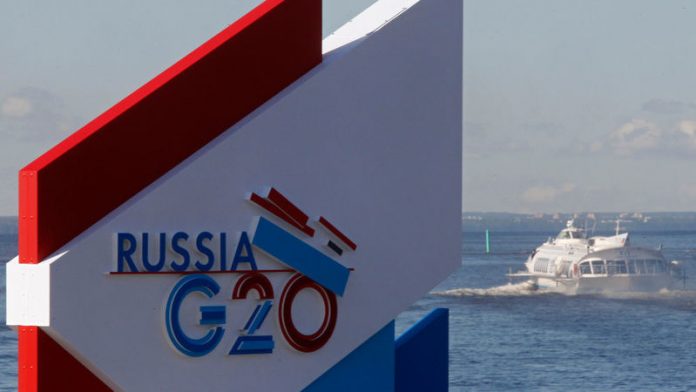 Profit shifting and base erosion have been watchwords of the G20 this year. But room for input from the countries most affected by these practices, particularly African nations, needs to be enlarged to ensure these countries get the revenue that is owed to them.

This was the view of experts attending the second African G20 conference, which was held in Rosebank, Johannesburg, on November 11.

Base erosion and profit shifting sees multinational companies move profits to low tax jurisdictions, ensuring the countries where profits are earned lose out on revenue.

In its summit in St Petersburg in September, the G20 endorsed a plan generated by the Organisation for Economic Co-operation and Development (OECD).

Lincoln Marais of the African Tax Administration Forum welcomed the G20's work on base erosion and profit shifting, and said the organisation had succeeded in putting these problems on the table.

"Weak" consultation process
However, he said that the consultation process had been "weak" and driven by multilateral organisations like the G8, G20 and the OECD member countries to such an extent that it had gone "quite far beyond the rest of the developing countries".

Although South Africa was a G20 member, it could not speak for the rest of Africa when it came to tax administration issues, said Marais.

South Africa should use its position to guide the process towards greater consultation and take on board African views.

While attempts at wider outreach have begun, Marianne Buenaventura Goldman, a governance adviser at Oxfam, agreed that little appears to have been done in the way of "true consultation".

"Our position is that unless you have input from developing countries … from the very beginning, they are going to be left behind," she said.

"Because so much of these illicit flows come from Africa, they should be able to give input into these new international tax standards."

Many African countries have a vast informal sector, high rates of government corruption, weak tax administrations, poor natural resource governance and high levels of tax evasion. All of these contribute to the erosion of their tax bases, Marais said.

He quoted figures in his presentation estimating that in 2010 developing countries lost between $98-billion and $106-billion solely to re-invoicing. This is about 4.4% of the developing world's total tax revenue.

Illicit capital flight from developing countries was estimated at anything between $500-billion and $800-billion a year, with commercial tax structuring contributing about 64%, he noted.

Other challenges include the unbalanced tax mix, as many countries rely on an excessively narrow set of taxes.

If the G20 wants the base erosion and profit shifting process to move ahead, more has to be done to bring developing countries on board by giving them resources to build the capacity to implement proposed international reforms, he said.

This extends to efforts around the exchange of information, one of the themes of the OECD action plan.

The forum is nevertheless going ahead with internal efforts to ensure that, over the next three years, its 36 member countries will have sufficient capacity to exchange information on the levels that will be required of them in light of the changing rules of the global tax agenda.