Time’s up for outdated treaties 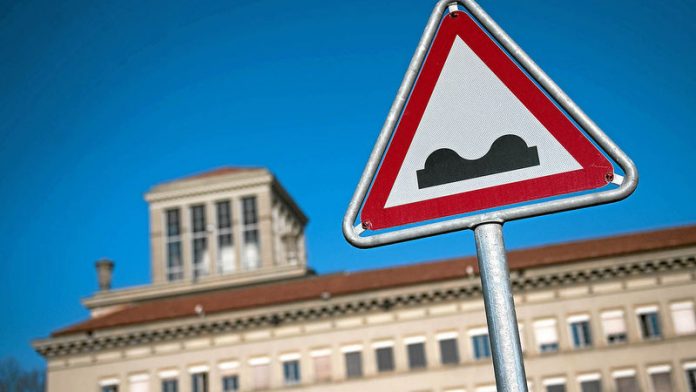 South Africa's decision to revoke its bilateral investment treaties (BITs) has caused rather a stir in the investment community.

The notion that a country would decide to retreat from undertakings made within a legal framework — even if the treaty itself makes provision for it — raises eyebrows.

Trade agreements, for one, are usually revisited to increase the level of liberalisation, rarely to roll them back.

But the history of the international investment agreement (IIAs) tells its own story, and developments in recent years have laid bare a system fraught with risk.

Seen in the wider context, South Africa's actions may not be that wayward.

Unlike trade, which is held together by a formal set of rules under the World Trade Organisation (WTO), there is no equivalent global governance system for investment.

The treaties were regarded as expressing strong diplomatic ties and as vehicles to deliver foreign direct investment (FDI).

BITs proliferated throughout the 1990s and early 2000s, and today there are 3 200. Sometimes they brought an increase in FDI but in many cases they did not. Largely they were regarded as a kind of insurance policy for international investors.

But the risk posed to states by BITs did not become evident until a large body of law had already been built up.

One of their most far-reaching features is that they allow investors to take states to international arbitration if they think their rights under the treaty have been violated.

This is unusual in international law. In the WTO, disputes can, for instance, only be initiated by states.

ISDSes grow
In the first two decades of IIAs, the total number of investor-state dispute settlements (ISDSes) were less than a dozen.

But they have grown rapidly since 2000. The total number of known treaty-related cases is 514, compared with the 405 cases heard by the WTO. These cases can result in massive awards against states.

The ISDS mechanism was designed to depoliticise disputes and to provide investors with a forum to air grievances in a neutral and fair manner.

But it is widely acknowledged that there are systemic problems with the mechanism.

For one, arbitration tribunals are appointed on an ad-hoc basis and it is questionable whether these are appropriate to assess the validity of states' acts, particularly on issues of public policy.

Also, there are often glitches in the arbitration processes themselves. The findings in similar cases are sometimes inconsistent or contradictory, and there is no way to appeal controversial decisions.

Concerns over mismatch
Another concern relates to the mismatch between the provisions of investment treaties and sustainable development.

Equitable growth and environmental and social problems are priorities for most governments today. But states are shackled by yesteryear's rules, and new rules that do not suit investors run the risk of being challenged under ISDSes.

South Africa is not the only country to review its position on BITs. Several others have also started taking action to mitigate their exposure to their risks.

The United Nations Conference on Trade and Development (Unctad) framed a set of reforms for the investment mechanism.

One of these is presented by the pending maturation of many old-generation treaties. According to Unctad analysis, 1 600 treaties (half of the total current BITs) will be up for review by 2018.

This means they can be reviewed, renegotiated or terminated, which present an opportunity to update and modernise the regime.

This is an opportunity to align investment policy with developmental and environmental objectives, to carve out space to protect labour rights and address health and safety concerns.

It is the moment to slate a more responsible ISDS mechanism to balance the rights and obligations of investors better and to foster a responsible investor culture.

South Africa's action shows there are reform options to align the mechanism with developmental imperatives. The world certainly deserves a more modern investment law regime that is friendly to sustainable development.