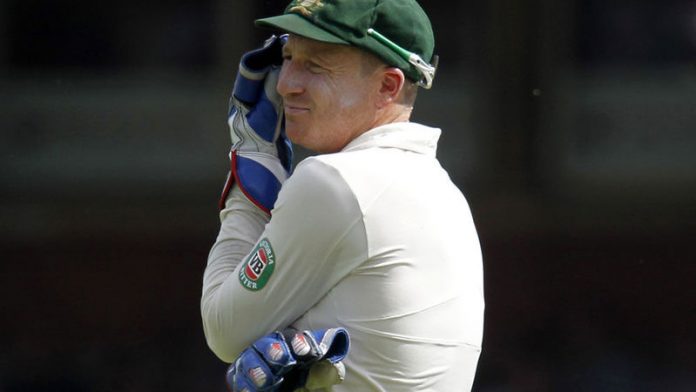 As England shoot for a fourth straight Ashes triumph, Haddin said South African Arthur has a lot to answer for.

"[Mickey] was very, very insecure and that came across in a lot of our selections and our plays, I think, to be perfectly honest," Haddin told reporters.

"I think [the brand of cricket we want to play] got lost in the period that Mickey had a hold of us. I don't think he understood and was secure enough in himself to get us to where we needed to go.

"Under Darren, we've got a clear message of where we want to go and how we're going to get there. He's able to help guys on the way to get to that point."

They were axed, with Watson controversially sent home.

Haddin went to India as a replacement for injured wicketkeeper Matt Wade and described the mood within the Australian team as uncomfortable and paranoid.

"That wasn't the Australian cricket team that I knew when I flew into Mohali," he said.

"That was a unique situation, which in all seriousness I can't really explain. It was uncomfortable, walking into it. Guys jumping at shadows and the insecurity around everything that was being done.

"It's just refreshing to get back here now and enjoy the game for what it is – a great game that's been great for all of us."