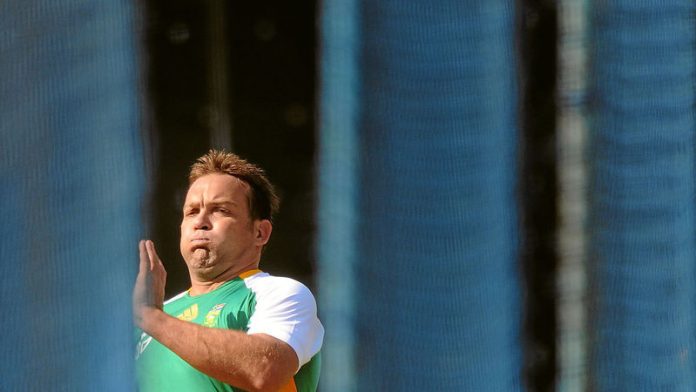 Jacques Kallis begins a bid to earn a place at the 2015 Cricket World Cup squad when he returns to the South African one-day international squad for a series against Pakistan starting in Cape Town on Sunday.

Kallis, who turned 38 last month, has not played in a one-day international since February 2012 as part of a programme to manage the remaining years of his career.

But the all-rounder announced earlier this year that he wanted to earn a place in what would be his sixth World Cup, scheduled for Australia and New Zealand in February and March 2015.

Kallis has played in 321 one-day internationals.

Batsman Faf du Plessis and left-arm spinner Robin Peterson were omitted from the squad that beat Pakistan 4-1 in a series in the United Arab Emirates recently.

South Africa will play three one-day internationals against Pakistan this month, followed by three against India during December. The same squad will play in both series.