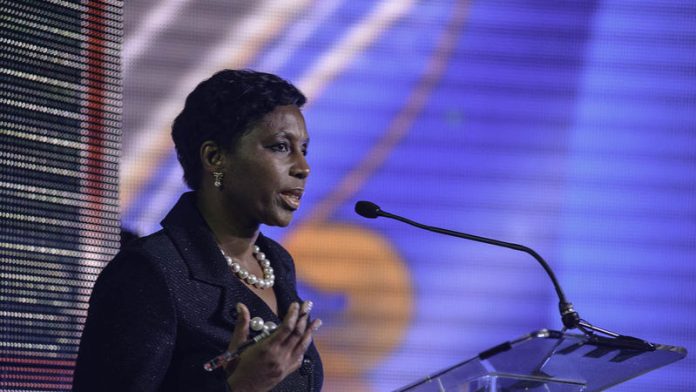 The South African government needs to consistently look for dynamic, creative and innovative solutions to effectively improve the capacity of the public sector to deliver quality services to citizens.

The work of the Centre for Public Service Innovation (CPSI) – to unlock, promote and recognise innovation in the public sector – is critical and highly indispensable in this regard.

Under the banner of the CPSI, several innovative projects have been undertaken, which are being replicated throughout the country and are attracting international attention.

One of these is the Ligbron Academy project, which was the overall winner in the 2012 CPSI Public Sector Innovation Awards.

This ICT-based project is having a significant impact on access to high quality science and mathematics education for learners attending rural schools in Mpumalanga and Limpopo.

The CPSI continues to tap into the wealth of innovation and creative thinking amongst public servants in South Africa for replicable innovative projects and solutions to challenges affecting critical areas such as education, health, food security and the like.

The government of South Africa is gradually opening up to the value of innovation and this ensures that the country makes considerable progress in terms of its service delivery success through innovation.

More than that, we compare favourably with other developing nations.

Even so, as a country, we have to challenge ourselves to work even harder to fast-track the delivery of vital services to citizens, in line with the government’s national priority areas and the United Nations’ Millennium Development Goals (MDGs).

Being part of the global village means that South Africa is able to benchmark on a variety of areas. We have performed – and continue to perform – impressively in many areas of socioeconomic development.

Being internationally involved has numerous positive spin-offs, chief of which is the ability to participate in various platforms and forums for networking, learning and the exchange of knowledge and expertise on critical developmental issues, challenges that affect us all, as well as how we can overcome them.

South Africa, together with Brazil, Indonesia, Mexico, Norway, Philippines, the UK and the US, is a founder member of the Open Government Partnership, which is premised on an Open Government Declaration.

Critically, the declaration highlighted a demand by citizens all over the world for more openness in their governments and greater civic participation in public affairs, as well as more transparent, accountable and effective governments.

The South African government is fully committed to putting more efforts into transforming its various governance and administrative processes and systems to uphold the principles of transparency, accountability and clean governance.

Open government is central to this because it promotes free citizen-access and use of certain government and privately held data or information without fear, restrictions from copyright, patents or other mechanisms of control within the boundaries of the law.

Transforming to open governance requires a shift from a rigid, controlled and bureaucratic environment to a more modern, transparent interactive way of doing things.

This wholesale turnaround requires of governments to build effective platforms and systems, and to break down the silos of bureaucracies to facilitate proper information management and security.

As the government, we recognise the importance of information as an empowering and liberating tool for our citizens living in the current era of the “knowledge economy”.

We are therefore forging ahead to implement various ICT solutions that will ensure a sustained transition to transparency in terms of government information, accountability and clean governance in line with open government.

It is for all the above reasons that President Jacob Zuma committed South Africa to the Open Government Partnership, an ideal that we are committed to and a matter where we are taking the hands of others on the continent and within Brics towards a new era of government partnering with citizens.

An initiative such as the Open Government Partnership is not just a new fad in public administration; it contributes to deepening our democracy and building trust between citizens and government.

As such, it is an initiative that should be embraced by all public servants.

This article forms part of a supplement paid for by the Centre for Public Service Innovation (CPSI). Contents and photographs were supplied and signed off by CPSI