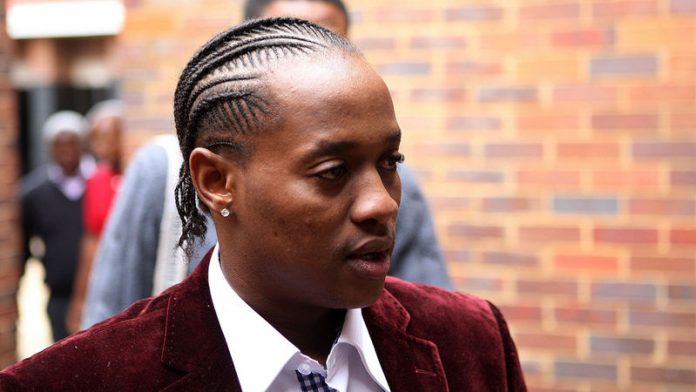 Hip hop artist Molemo "Jub Jub" Maarohanye will appeal his murder conviction in the high court in Johannesburg on Thursday.

After a lengthy trial, Maarohanye and his co-accused Themba Tshabalala were each sentenced to 25 years in prison by the Protea Magistrate's Court last year.

They were found guilty of murder, attempted murder, driving under the influence of drugs and racing on a public road.

They crashed their Mini Coopers into a group of schoolboys in Protea North, Soweto, on March 8 2010.

Four boys were killed in the crash, and two others were permanently brain damaged.

Maarohanye has tried unsuccessfully numerous times to get bail ahead of his appeal.

TB case
Meanwhile, in September, Maarohanye's health came under the spotlight in the Protea Magistrate's Court where his legal team were again trying to secure bail for the artist.

Rudi Krause at the time said his client had been diagnosed with tuberculosis, and presented this as part of the appeal.

However, correctional services health officials dismissed the reports and said tests were conducted, which gave him a clean bill of health.

That was Maarohanye's third appeal for bail since his conviction last October. – Sapa