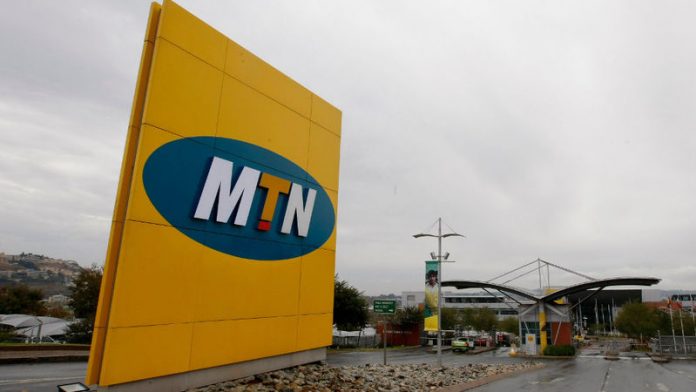 MTN plans to defend the lawsuit brought by Turkish mobile operator Turkcell, and which was previously heard in the US, it said on Thursday.

"MTN Group will vigorously defend the Turkcell lawsuit, the Turkish operator's fifth claim arising from the unsuccessful bid to obtain a mobile licence in Iran," MTN spokesperson Xolisa Vapi said in a statement.

"While the summons has not yet been served on it, MTN understands that the claim is now made against MTN, its wholly-owned subsidiary MTN International [Mauritius] Limited [MTNI] and others, in which Turkcell claims an amount of some US4.2-billion, plus interest and legal costs."

Vapi described the court action as "a spurious attempt to claim monies to which Turkcell is not entitled".

On Wednesday, MTN said Turkcell had filed papers in the high court in Johannesburg in an attempt to reopen the lawsuit.

Turkcell said in a statement it was seeking damages from MTN over the awarding of a private Global System for Mobile Communications (GSM) licence in Iran.

Iran's first licence
Turkcell claimed it was awarded Iran's first GSM licence in 2004, but was unlawfully prevented from receiving the licence.

The agreement was instead signed with MTN.

"Information received by Turkcell indicates that our company's exclusion, and the signing of the licence agreement with MTN, was a consequence of MTN's illegal acts, including bribery and corruption, in 2004 and 2005."

In 2011, when Turkcell became aware of the alleged unlawful conduct, it filed a US4-billion (now about R43-billion) lawsuit against MTN in a US court.

It accused MTN of bribing Iranians and South Africans to acquire the Iranian mobile licence.

"A change in the jurisdiction laws of the US resulted in Turkcell's withdrawal of its lawsuit without prejudice at that time, and the company maintains its position regarding the merit of the case."

Vapi said MTN maintained that it did not cause Turkcell to lose out on obtaining the mobile licence.

"Its inability to procure the licence was as a result of its own failings, and not because of any impropriety by MTN," Vapi said. – Sapa

Operators must work together — if each network picks which sites to zero-rate, access to information will be determined by the colour of a person’s sim card
Read more
Press Releases

On 28 January, the first batch of MTN contract customers will be migrated onto the new customer service platform.
Read more
Advertising
Continue to the category
Education