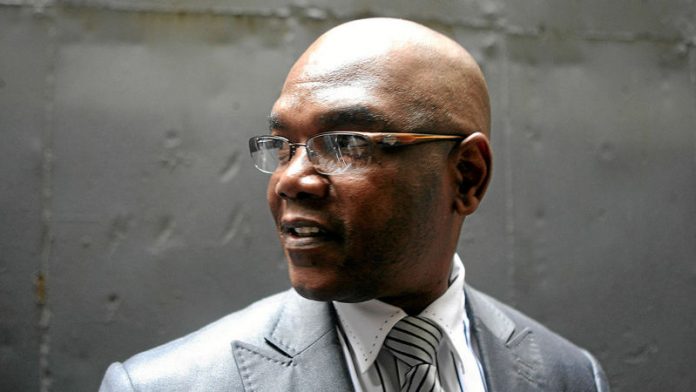 Suspended police crime intelligence head Richard Mdluli, the National Prosecuting Authority and the Specialised Commercial Crime Unit may appeal against a ruling that charges against him must be reinstated, the high court in Pretoria ruled on Monday.

Freedom Under Law (FUL) did not oppose the application, and said the matter concerned issues of significant public importance which ought to be aired in the Supreme Court of Appeal.

An application by the public interest group to revive a previous interim interdict stopping Mdluli from returning to work would continue only at a later stage.

National police commissioner Riah Phiyega has agreed to give the FUL 30 days' notice if she wants to reinstate Mdluli.

The FUL said it reserved its rights to approach the court again.

Deputy Judge President of the high courts in Johannesburg and Pretoria Aubrey Ledwaba granted leave to appeal against Judge John Murphy's ruling in September in favour of the FUL.

Decision set aside
Murphy had set aside decisions to withdraw charges of money laundering and murder, and disciplinary proceedings, against Mdluli.

Ledwaba said there were compelling reasons to grant leave, and there was a reasonable prospect that another court might come to a different conclusion.

Considering the importance and complexity of the issues, the Supreme Court of Appeal in Bloemfontein would be the correct court to deal with the matter.

Ledwaba said Murphy was not available to hear the application. The application for leave to appeal began before Murphy in October, but due to "some unfortunate altercation" between him and William Mokhari SC, Ledwaba intervened and postponed the matter indefinitely.

The altercation started when Mokhari, who represented the police commissioner, told Murphy it was presumptuous to ask if Phiyega intended reinstating Mdluli.

Murphy repeatedly told Mokhari to sit down and when he refused, Murphy walked out of the court. Mokhari, who is the chairperson of the Johannesburg Bar Council, has since laid a formal complaint about the judge's "demeaning" remarks with the Judicial Service Commission. – Sapa