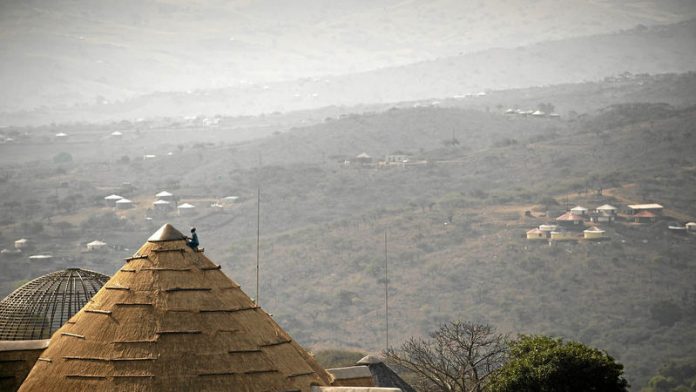 Rural Development Minister Gugile Nkwinti and Public Works Minister Thulas Nxesi contradicted each other regarding the sale of houses at President Jacob Zuma's Nkandla homestead, the Star reported on Monday.

Nxesi claimed houses used by support staff would be sold once Zuma's second term ended in around five years time as the houses were not in his name, according to the newspaper.

However, Nkwinti in an unrelated response apparently said houses on Ingonyama Trust Board land could not be sold off as the trust only leased land.

Part of the Nkandla homestead is built on state-owned land managed by the Ingonyama Trust Board.

Nxesi's spokesperson Vuyo Bavuma confirmed to the newspaper the minister made the remarks at one of his speaking engagements last week.

Dispose of land
Nkwinti's response emerged in reply to a Parliamentary question from the Democratic Alliance, where he said it was not common practise for the board to dispose of land but rather lease it.

"This is subject to an agreement reached between the Ingonyama Trust Board and the traditional councils." – Sapa

To do business with government, Huawei must have South African staff

Covid’s here to stay, so live with it