Britain’s trying to shoot the messenger for NSA leaks 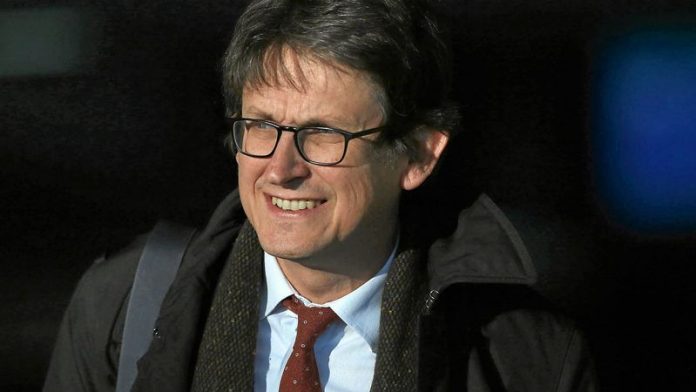 At the heart of the questioning of Guardian editor Alan Rusbridger over the United States’s National Security Agency (NSA) leaks was an age-old dispute about the nature of press freedom. The MPs on the home affairs select committee were split between those who understood both the theory and practice of a free press, and those who, even if they accepted the theory, could not stomach the practice.

But the latter group got nowhere in their pursuit of the Guardian’s editor because he, in company with any decent freedom-loving journalist, had no problem justifying his trade.

What was remarkable is that the whole thing happened at all. With the British press having obtained the right to its freedom from political control in the 17th century, here was Parliament calling a newspaper to account for exercising that freedom.

Though Rusbridger was tactful enough not to spell out his ­objections, his nuanced replies to the impertinence of being asked about his ­intentions and actions were implicit.

I can be more explicit. Our business is disclosure. Our justification is informing the public. We are aware of the consequences of what we ­publish, and take steps to avoid causing harm. We do so within the context of the law.

So, given that Rusbridger is imbued with a press-freedom philosophy, he was able to bat away MPs’ concerns without raising a sweat, despite bluster from a couple of them, who sought to suggest he might be guilty of breaching the Terrorism Act 2000.

Michael Ellis, Tory member for Northampton North, launched into a quasi courtroom cross-examination that prompted spontaneous ­laughter. He was, however, a barrister without a proper brief. In accusing Rusbridger of communicating “top secret” material across frontiers, his main concern was about the possible identification of gay people working at the United Kingdom Government Communications Headquarters, and those who took trips to Disneyland.

His Tory colleague, Mark Reckless, less confrontationally but also heading down a cul de sac, was more concerned about the fate of a FedEx parcel. Neither bothered to use the words “public interest”. Theirs was a narrow establishment interest, one that seems willing to grant the secret services unlimited powers without effective control.

Rusbridger appeared just a little exasperated after patiently explaining, time after time, that the Guardian had not identified anyone named in the 58 000 files obtained from NSA whistleblower Edward Snowden. Names had been redacted in the pieces published by the paper. And the files sent to the New York Times had not been compromised.

But Rusbridger’s central point was how the publication of articles on mass surveillance systems in America and the UK had been met elsewhere – in most of Europe and the US – with concern about the need for better oversight of the secret services.

In Britain, the messenger was being blamed for the message. He said it was an attempt to intimidate the Guardian to stop it publishing stories of significant public interest. He didn’t need to say it. The fact that he was appearing before the committee proved his point. – © Guardian News & Media 2013

Roy Greenslade is professor of ­journalism at City University, ­London