No vacancy: Hotels, cars booked out ahead of Mandela memorial 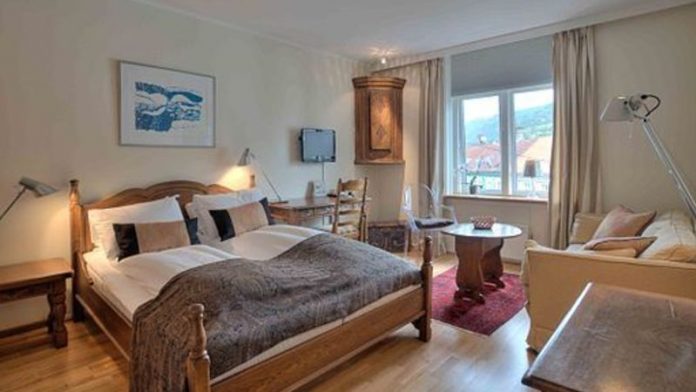 Top-tier hotels and rental cars in Johannesburg and Cape Town have been booked out as dignitaries prepare to enter the country to mourn the passing of South Africa's former president, Nelson Mandela.

Travel agents have confirmed there has been an influx of bookings into high-end hotels, and a spate of reservations for car hire across the two cities.

According to a manager at one of the country's largest travel agencies, several of the large hotels have put "stop sales" in place, meaning that they sell a very limited number of rooms to the public, while holding the rest for expected overseas clientele.

"For the next 10 days there won't be a lot of inventory available," she said.

"They obviously had a lot of enquiries which is why they are doing this."

Luxury hotels had been booked out, and lower-end hotels were filling up fast as well. "It's across the board," she said.

"I think at this point people are taking what they can get."

It is common practice for news agencies to make block-bookings around noteworthy events, asking travel agents to secure a certain number of rooms and cars in the event of a certain happening. But according to one agent who makes travel bookings for a large international media house the hotels refused to do that "this time around".

"There is no pre-booked stuff, they wouldn't do it this time," said the agent. "They got so tired of blocking rooms and cars and having no shows."

The result is that the hospitality industry has become a free-for-all for foreign visitors and media hoping to be in the country to share their last goodbyes with the father of the nation.

No cars left
Another travel agent who often arranges car-hire for dignitaries said that motor vehicles in the two cities had been almost completely booked out. "With getting vehicles, you're going to have a problem," he said. "From Saturday onwards, it's going to start getting very busy."

The agent said that Mercedes-Benz's, BMWs, and Landrovers were the first to be snatched up by visiting VIPs. Minibuses such as Toyota Quantums were also popular.

Finding vehicles deemed appropriate for use by dignitaries could be challenging, he said. "They often have special requirements."

"The vehicles must be armoured; the tyres must be of a certain standard; the headlights must be a little different as well."

Because of the exacting requirements, some VIPs will fly their own vehicles for into the country for the duration of their stay. But even then, they usually rent cars to be used by their convoy. A procession of 20 people usually requires a minimum of seven cars, said the transport specialist. In some cases, each member of the cavalcade requests their own vehicle.

And not only do travel agents have to worry about finding cars for their clients, but they often had to arrange chauffeurs to get the dignitaries from A to B.

"At times they bring their own chauffeurs; at other times the [car-hire] companies provide them," said the transport specialist. Often the owners and directors of the car-hire companies took it upon themselves to drive the luminaries around, he said.

South Africa is 'capable'
But despite the fact that most bookings will be made last minute, and that large presidential entourages can occupy up to 100 rooms in a hotel, the president of the South African Hospitality Industry association (Fedhasa) said that South Africa had the capacity to deal with the expected influx of visitors.

"Our people are ready," said Eddy Khosa, chairperson of Fedhasa. Khosa said that the 2002 World Summit on Sustainable Development and the 2010 World Cup were two examples that showed South Africa had what it took to host hundreds of notables at once.

"The build-up to the World Cup has put a number of our properties in excellent condition," said Khosa, speaking to the Mail & Guardian telephonically from Italy.

He said that the standard of luxury needed to host a head of state already existed in many hotels across the country. "Luxury is a standard thing; it's a way of life," he said.

However the challenge the hotels faced, said Khosa, would be to conform to the security requirements needed by heads of state. The South African government, he said, would provide direction on this.

"There are certain properties tagged as heads of state hotels, and these have special requirements in terms of what we must deliver."