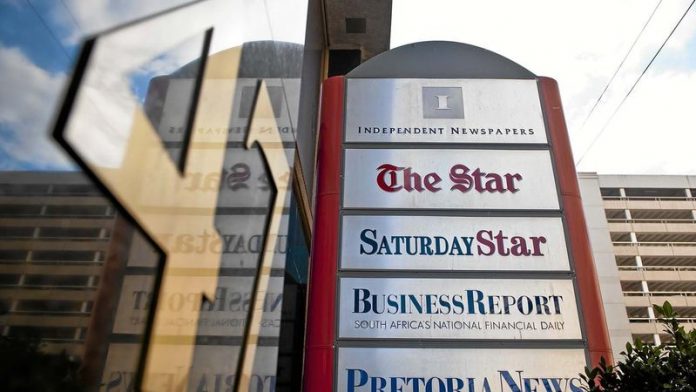 The reasons behind the sudden dismissal of Cape Times editor Alide Dasnois must be revealed, the South African National Editors' Forum (Sanef) said on Monday.

"In the absence of a statement from the Cape Times or Sekunjalo Holdings – the new owner of Independent Newspapers – explaining why Dasnois was suddenly dismissed, Sanef is concerned whether it has any connection with the publication of a story in the newspaper on Friday," it said in a statement.

On Sunday, the Mail & Guardian reported that Dasnois was informed of her removal on Friday and that Monday's edition of the newspaper would be edited by Western Cape group editor Chris Whitfield.

"I am in the process of seeking legal advice," Dasnois said at the time.

The story in question, which appeared in the newspaper on Friday, dealt with a finding by the public protector Thuli Madonsela that the awarding of a fisheries tender by the agriculture, forestry and fisheries department to Sekunjalo Marine Services Consortium was "improper".

The consortium is a subsidiary of Sekunjalo Holdings.

Sue the newspaper
Sekunjalo Investments subsequently sent a lawyer's letter to the Cape Times claiming the story was inaccurate.

The company, according to a letter from its lawyers, threatened to sue the newspaper, editor and journalist involved for damages.

Sanef said it was "shocked" and "concerned" at the situation.

"Sanef condemns any interference with the independence of editors and journalists when carrying out their duties. We call on Sekunjalo Holdings to clarify the issues relating to Dasnois's sudden dismissal without delay and to desist from making threats against the staffers."

Comment from Independent Newspapers was not immediately available. – Sapa