Mandela funeral one of biggest gatherings of heads of states 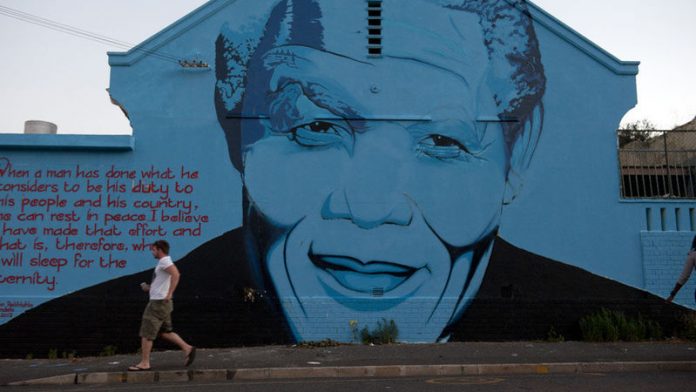 With more than 70 heads of state confirmed to arrive in South Africa this week to attend the memorial service and funeral of the late Nelson Mandela, the former president's funeral could surpass in numbers what was considered to have been the biggest gathering of heads of state outside of the United Nations – the funeral of Pope John Paul II.

Held on April 8 2005, John Paul's funeral brought together at least 70 heads of state, 14 leaders of other religions, four kings and five queens. Over four million people lined the streets of Rome to mourn the leader of the Catholic Church.

On Sunday, the department of international relations and co-operation (Dirco)? confirmed that 70 sitting heads of state will attend either the memorial service or the funeral of Mandela. The event will see former leaders sitting alongside their countries' incumbent leaders.

Embassies open
All 126 embassies were open on Sunday to process the visas of international guests, Dirco said at the weekend.

Among the confirmed heads of state, according to Dirco, are US President Barack Obama and three former presidents of that country. French President François Hollande? and his predecessor, Nicolas Sarkozy, as well as the leaders of Venezuela, Spain and Singapore are among the confirmed.

Prince Charles will reportedly represent Buckingham Palace at the funeral.?

By Sunday, 13 African heads of state had confirmed their attendance.

Minister of International Relations Maite Nkoana-Mashabane said on Sunday the fact that international leaders were making their way to South Africa at such short notice "reflects the special place [former] president Mandela holds in the hearts of people around the globe".

She said the country was "touched" by the mourning periods declared by other countries.

'Periods of mourning'
"We are touched by the fact that many countries have declared periods of mourning, ordered that flags be flown at half-mast and draped or lit landmarks in the colours of the South African flag. We truly appreciate these gestures," she said.

"We appreciate the willingness showed by a broad range of eminent persons to come to South Africa to join us personally at this time of mourning, reflection and celebration of Nelson Mandela's life and legacy.

"International and regional organisations from the United Nations and European Commission to the African Union, for example, have also confirmed attendance," she said.