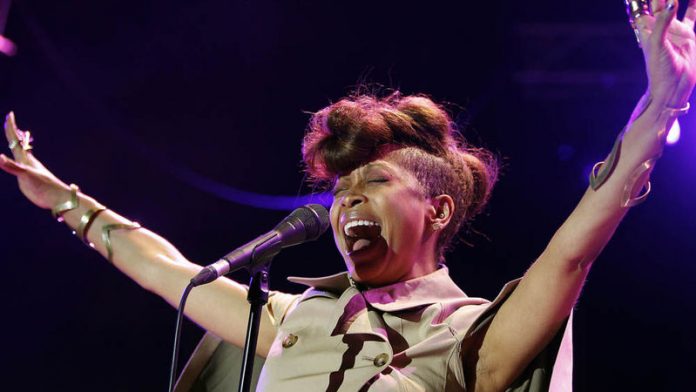 The first lady of neo soul, Erykah Badu was on Tuesday announced as one of the leading acts performing at the 15th Cape Town International Jazz Festival.

"We've listened to our fans and we think we've got an even more exciting – and crowd-pleasing – festival. After all, it is called Africa's grandest gathering," said event organiser espAfrika's chief executive Rashid Lombard.

Forty-two-year-old Badu's début album Baduizm was released in 1997 and debuted at number two on the Billboard charts.

Tickets are on sale from Computicket at R795 for a weekend pass and R490 for a day pass (50% of early bird specials have already been sold)?.