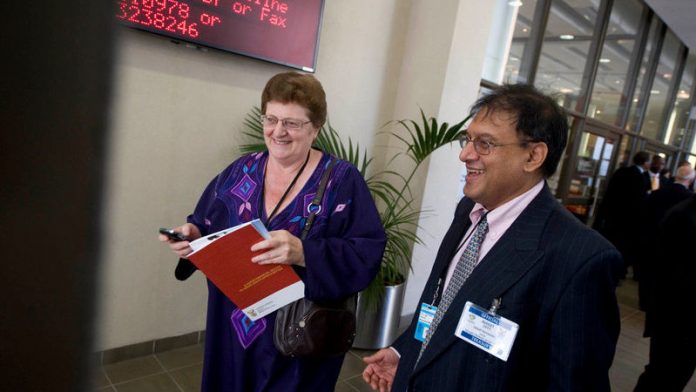 South African central bank Governor Gill Marcus said plans by the US Federal Reserve to start reducing the pace of its asset-purchase program will have "short-term challenges" for Africa’s largest economy.

"What nobody knows at this point in time is how much of the effects of tapering has been factored into the market," Marcus told reporters in the capital Pretoria on Wednesday.

The Fed’s Open Market Committee began meeting since Tuesday to decide whether to continue with its $85-billion a month monetary stimulus programme that’s helped to prop up global growth, supporting inflows into emerging markets.

The rand has slumped 13% against the dollar since May, when the Fed first indicated it may begin tapering its bond purchases.

"We saw the impact of the stimulus in emerging markets in particular in the capital flows into their markets," Marcus said. "It created circumstances of low interest rates and low inflation. What is happening now, is the reverse."

The Fed is scheduled to release a statement at 2pm in Washington, followed by a press conference by chairperson Ben Bernanke at 2.30pm.

In the medium to long term, the Fed’s tapering is good news because it indicates a recovery in the US economy, Marcus said. – Bloomberg