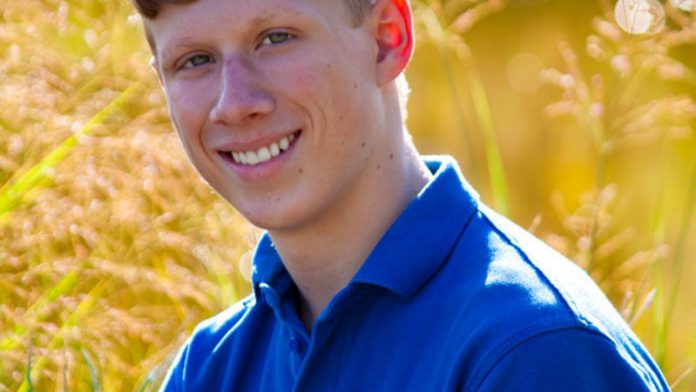 Letters and numbers corresponding to the locations of the Arapahoe High School library and four adjacent classrooms were written in indelible ink on pupil Karl Pierson's arm, and investigators believed he planned to target those spots, Arapahoe County Sheriff Grayson Robinson said in a statement.

Investigators were trying to determine if the occupants of those rooms may have been personally targeted by Pierson.

Armed with a shotgun, Pierson opened fire at his Colorado school on Friday and wounded two fellow students before killing himself.

He also set off a Molotov cocktail in the attack at the school a few miles from the sites of last year's Aurora cinema shooting and the 1999 Columbine bloodbath, police said.

Hundreds of fellow students locked themselves into classrooms as the shooter stormed into the school, shouting that he was looking for a particular teacher in what police said was apparently a planned "revenge" attack.

Robinson has previously said that investigators believed a librarian who headed the school's speech and debate team was Pierson's intended target Friday, but he also planned to harm many others. The librarian escaped, but Pierson critically wounded a 17-year-old senior, Claire Davis, whom he encountered soon after entering the school armed with a 12-gauge pump-action shotgun, a machete and three Molotov cocktails.

Davis was sitting with a friend near the school library when Pierson shot her in the head point-blank. She remains in a coma.

Pierson ended up killing himself in the library with his sixth and final shot 80 seconds after entering the school, as a school resource officer was closing in.

Also written on Pierson's arm was the Latin phrase "Alea iacta est," which translates to "The die has been cast." – additional reporting by Sapa-AFP

Within minutes of the shooting at YouTube offices in California, social media was awash with conspiracy theories
Read more
World

Trump turns on FBI over school shooting after criticism from survivors