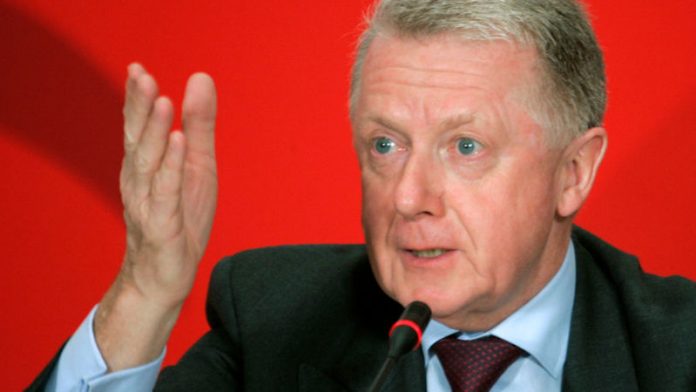 Former head of world cycling Hein Verbruggen slammed claims from Lance Armstrong that he helped to cover up a positive drug test for the disgraced American cyclist.

Last month, Armstrong alleged that in 1999 Verbruggen, the former president of Union Cycliste Internationale? (UCI), encouraged him to hush up a positive test for a banned corticosteroid found in a cream for saddle sores.

It was the year that Armstrong won the first of his seven Tour de France titles – all of which have since been expunged – and the Texan claimed that Verbruggen was eager to avoid another doping scandal in the wake of the affair concerning the Festina team in 1998.

Armstrong told British newspaper the Daily Mail: "Hein just said, 'This is a real problem for me. This is the knockout punch for our sport, the year after Festina, so we've got to come up with something.' So we backdated the prescription."

'Own agenda'
Verbruggen denied the claim at the time and in an interview with the Daily Telegraph published on Wednesday, he said: "It's a bullshit story and nothing else. Never, ever would I have had a conversation saying, 'We have to take care of this'."

The Dutchman added: "It may very well be that he or somebody else from the team has given me a call and my first reaction was, 'Shit. We had this Festina problem, and now this.' But that's a very long way to concluding we have to do something about it.

He added: "You will never, ever find any cover-up in the UCI while I was president, and I'm sure afterwards neither."

Verbruggen, who left his position as UCI president in 2005, also accused Armstrong of having "his own agenda" and claimed that he was motivated by financial gain.

Armstrong was banned from cycling for life last year and stripped of his Tour de France titles after investigators uncovered evidence of a long campaign of doping. – Sapa-AP