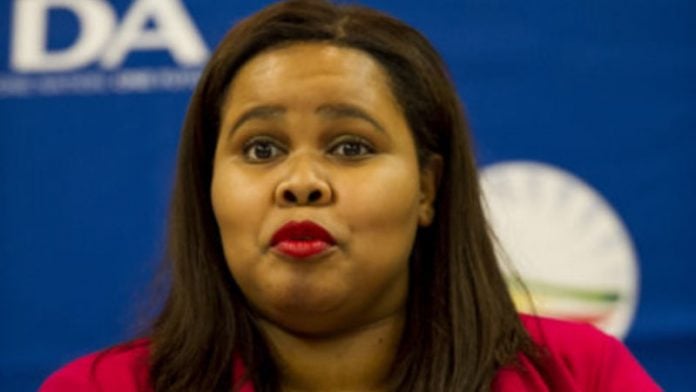 "We've seen a bungle here today. They [the security cluster] have tried to pull the wool over the public's eye but the public will see right through it," she said.

"This is a terrible example of government spin. It's worrying to see how top officials have been deployed to justify the spending of millions of rands on the president's residence.

"What they should have done is apologised. They should have admitted that they've overspent and that the people of Nkandla need this money more than the president does …

"A whitewash doesn't even cover it. This is a large scale cover-up," Mazibuko said.

'Upgrades essential'
Nxesi insisted on Thursday that the security upgrade at Zuma's Nkandla homestead was essential.

"The violent history of this area of KwaZulu-Natal, the fact that the Zuma homestead and family members had previously been attacked on three occasions, and the fact that the president has to conduct government functions, such as receiving official delegations, necessitated major security upgrades," he said.

"The requirement to provide security for presidents, both sitting and retired, remains the responsibility of government. The Ministerial Handbook did not adequately address security around the head of state, deputy president and their families."

Regarding the controversial tuck shop, among other things, Nxesi said the state was duty-bound to construct it, after relocating it.

"The tuck shop existed long before the president was inaugurated and was relocated within the three hectare land of the president."

"Due to the security risk posed by the movement of people [customers], the tuck shop had to be relocated from within the premises and erected at the perimeter of the premises," said Nxesi.

The task team's report would show no state funds were used to build the president's private residence, he said.

Postponed release
The report was expected to be released earlier in December but was postponed.

Cabinet then ordered its release.

The decision was announced after an attack by the ANC on public protector Thuli Madonsela about the timing of her own report on the over R206-million upgrade. – Sapa, Additional reporting by eNCA