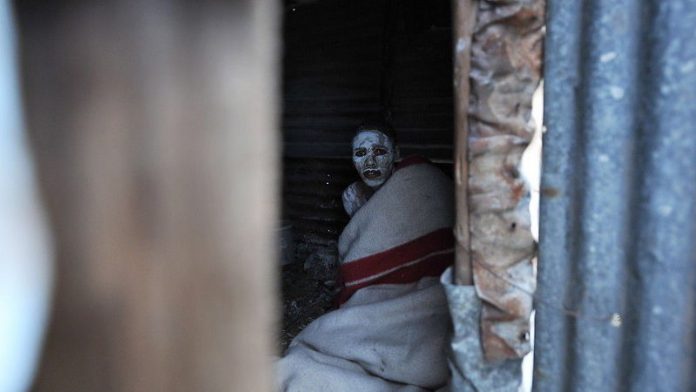 Eastern Cape government revealed on Monday that 30 initiates died in the province since the start of the summer initiation season.

Now the provincial government is calling on the police and the National Prosecuting Authority (NPA) to prioritise the cases that have to do with the abuse and deaths of initiates at initiation schools.

On Monday, MECs of several departments – including those for local government, health, safety and liaison, social development, provincial police and members of Eastern Cape's house of traditional leaders – held an urgent meeting to discuss how to deal with the death of initiates in initiations schools in the province.

"The emergency meeting, called to look at the deaths of the 30 initiates and come up with solutions to prevent further deaths and injuries, took both short term and long term decisions to curb deaths and injuries," reads a statement from the provincial government.

The emergency meeting called on the South African Police Service (SAPS) to move with speed in attending to the cases of 30 initiates who lost their lives during this season.

"The plan is [to have] proper investigations [into] what caused their deaths … and those found to have acted illegally be prosecuted.

"We are disturbed by the fact that a number of initiates were beaten, physically abused and some burnt while at the initiation schools in the province," said the statement.

"From now on, we will engage Mpondo kings and traditional leaders to canvas the idea to their communities and the nation."

The statement says the government of Eastern Cape will also meet with the NPA to help prioritise cases of traditional initiates.

"But most importantly, investigations of each and every case will need to be prioritised by the SAPS … The establishment of the special task teams by SAPS and the prioritisation of cases by the NPA will help end criminality in the traditional initiation, especially the levels of abuse of initiates in some schools."

The emergency meeting appealed to community members to report to the police any irregular incident around traditional initiation and conditions of initiates currently in schools, saying that all those who needed medical attention should be taken to healthcare facilities in the province.

The meeting also asked the SAPS to send its teams to the Mpondo kingdom.

Last Thursday, Eastern Cape government announced that 104 initiates were rescued from illegal initiation school in municipalities across the province. At that time, 25 initiates were dead.

"Most of these deaths have occurred in areas that were not considered hot spots. These areas include Buffalo City Municipality, Joe Gqabi district and Matatiele. Our efforts and planning were more focused on the hot spot areas, which include OR Tambo and Alfred Nzo municipalities," the government conceded.

"Our interventions in these areas are beginning to bear positive results as we see the decreasing number of deaths during the 2013 summer season as compared with the 2013 winter season."