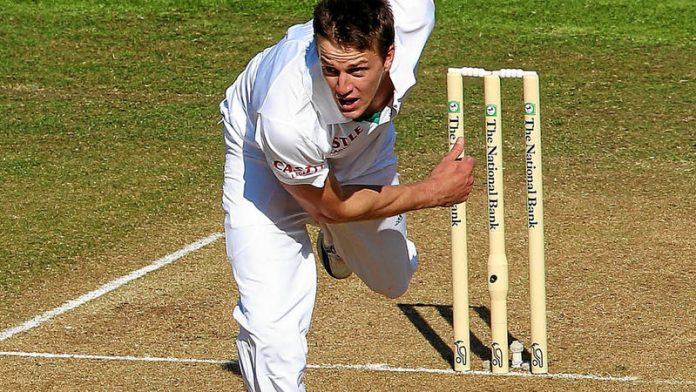 Proteas paceman Morné Morkel recovered from an ankle injury just in time to be fit for the second and final Test against India and took the only wicket on the opening morning as the tourists reached 76 for one at lunch on Thursday.

After India won the toss and elected to bat, Morkel removed opener Shikhar Dhawan (29) coming round the wicket as the left-hander was pouched at third slip by Alviro Petersen.

Proteas captain Graeme Smith conceded at the toss it was a "miracle" that Morkel had recovered from an ankle ligament strain in time to play and he looked the most dangerous of the home bowlers in the opening session.

Morkel used his height to generate extra bounce on a wicket that otherwise holds little cheer for the fast bowlers.

Murali Vijay (33 not out) and Cheteshwar Pujara (13 not out) will resume in the afternoon session on a sweltering day in Durban and Smith will have to rotate his bowlers four days the thrilling draw in the Johannesburg Test.

Dale Steyn, who gave away 21 runs in six overs, was loose early in his first spell as he continued to battle with his rhythm.

This Test will be the 166th and last for South African all-rounder Jacques Kallis, who made his debut against England at this ground in 1995. – Reuters