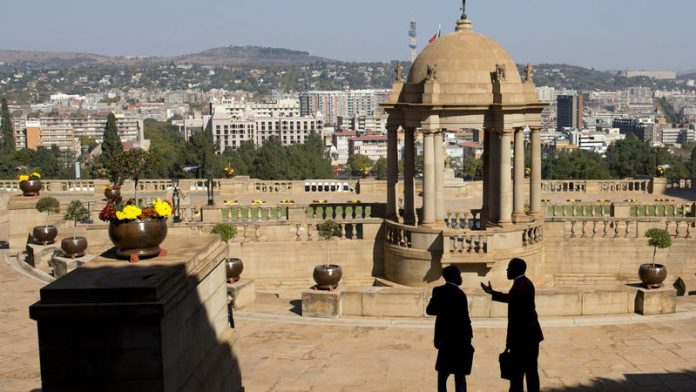 The ANC has placed changing Pretoria's name high on its list of priorities for 2014, Beeld reported on Monday.

The party in Tshwane would "act decisively" to ensure the Pretoria/Tshwane debacle was concluded in the new year, a senior ANC official in the region told the newspaper.

The metro is currently called Tshwane, and the city is still known as Pretoria.

Tshwane metro mayor Kgosientso Ramokgopa said last week the capital city's name would change. Both the metro and city would then be called Tshwane.

Ramokgopa, who is also ANC chairperson in the region, said Pretoria was an unpleasant symbol of the past to many.

Civil rights group AfriForum intends opposing the change in court. It previously said the Tshwane metro stopped the process after it emerged that more than 160 000 people supported the name of Pretoria in an SMS campaign AfriForum conducted. – Sapa