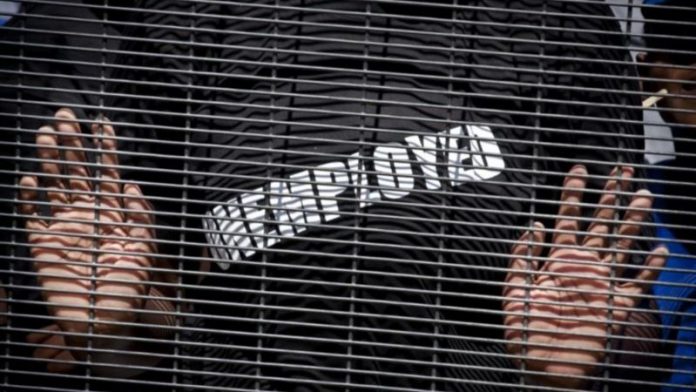 It is aimed at alleviating youth unemployment, estimated at 70%, by offering employers incentives to hire young people.

The Congress of South African Trade Unions had opposed the legislation, saying it would lead to discrimination against older workers.

Economist Iraj Abedian said the Act was unlikely to cause labour market instability in the short term. "We can expect the businesses to begin to plan … the benefits that they can get, it will take some time, so it's without a doubt not going to have an immediate effect. Typically wage subsidies of this nature take up to nine or 12 months before they take effect in the labour market." – Sapa