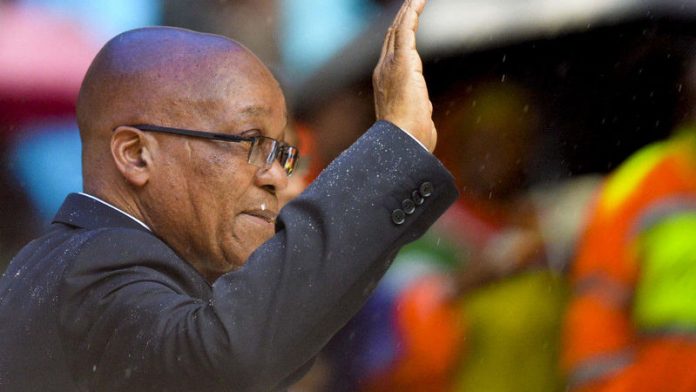 The Jacob Zuma Foundation has teamed up with the Roman Catholic Church to translate the original Greek and Hebrew Bible to isiZulu, the Star reported on Monday.

The project was expected to take at least three years to ensure accuracy and no omissions as happened when it was translated from English.

President Jacob Zuma donated R500 000 on Sunday on behalf of the foundation. The project would be headed by Bishop Mlungisi Dlungwane of Mariannhill in KwaZulu-Natal.

Zuma applauded the 32 people who would undertake the task, saying it would change people's lives, the paper reported.

"The Bible is a holy book. That is why believers should get the gist of it as it is, and it needs to be translated properly," Zuma was quoted as saying.

"Zulu should not climb on top of other languages, but what is written should be translated directly from that language into Zulu."

He encouraged business people to contribute to the project. – Sapa