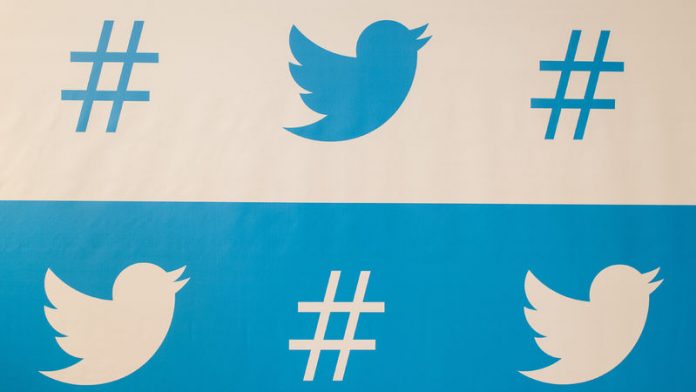 A threat on Twitter by Tshwane City spokesperson Selby Bokaba to withhold information from the South African Press Association (Sapa) after it published his tweets about a police hit list, which he called "seriously irrational", the news agency's editor said on Wednesday.

"I will starve @SapaNews of content in future. I will DM [direct message] my friends only so that they can start attending news events," Bokaba tweeted on Tuesday.

Sapa editor Mark van der Velden said: "He is acting most unprofessionally and his threats will be taken up with the mayor of Tshwane. His tweets were in the public domain and Sapa was perfectly entitled to use them. If he feels badly treated, he is welcome to take his complaint to the press ombudsman."

Bokaba's issue with Sapa began on Saturday, when he tweeted from the funeral service of Lieutenant General? Layton Mzondeki "Sean" Tshabalala.

Bokaba posted on the social networking website that former national police commissioner Bheki Cele had told mourners at Tshabalala's funeral in Randburg, Johannesburg, that there was a list of police who had been badly-treated.

"#Walter Sisulu Hall in Randburg is stunned by Bheki Cele's revelation. Why was Sean on the list of targeted people in the police? asks Cele," read one of his tweets.

'Take revenge on Sapa'
Subsequent to the story being issued, Bokaba called Sapa repeatedly, including in the early hours of Sunday morning, to complain about his tweets being used. He argued that he was tweeting in his personal capacity, not as the spokesperson for the City of Tshwane.

"On Saturday I called @SapaNews to complain about dragging my employer into my private life. They corrected it, but are now repeating it," he wrote.

"@SapaNews when I attend a funeral or attend my child's school meeting and tweet, I do so as a parent or mourner not spokesperson," he added.

Another gripe was that Sapa should have contacted him to verify if the tweets were indeed from him.

"He is now using his official capacity to take revenge on Sapa, which is what he was complaining about in the first place," Van der Velden said.

"I don't think you have any problem using it. If you say something on Twitter, it's public and you are perfectly entitled to quote it," he said.

He added that Sapa was not obliged to call him to verify that he was the source.

"However, it would be fair to him [Bokaba] to say he was tweeting in his unofficial capacity."

Sapa had made it clear in its story that Bokaba had told the news agency he was tweeting in his personal capacity and was attending the funeral as he and Tshabalala were friends and had previously worked together. – Sapa

Future uncertain for Sapa staff, as industry tributes pour in