Football world in a tizz over 2022 Qatar World Cup bombshell 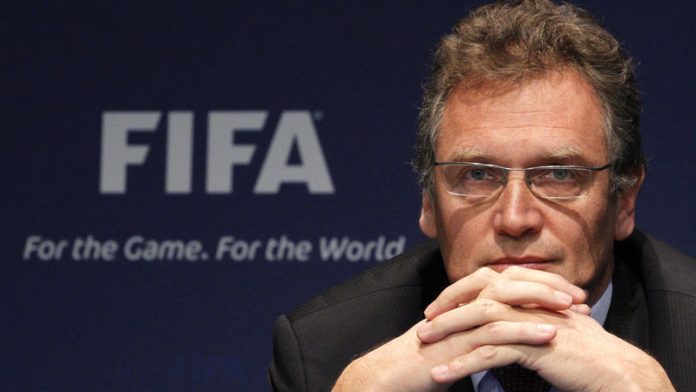 Jerome Valcke, the Fifa secretary general, has given the clearest signal yet that the World Cup in Qatar will be moved to November 2022, during a day of farcical mixed messages from world football's governing body.

Valcke, who is supposed to be consulting all role-players over whether the tournament should move from June when temperatures can hit 50°C, this week told a French radio station the tournament is likely to be held between November 15 2022 and January 15 2023.

Confirming publicly what many in football have privately suspected for some time, he said the tournament "will not be in June or July".

Fifa, whose president, Sepp Blatter, was forced to row back from an earlier declaration that the tournament would be moved after fierce protests from United States broadcasters and European leagues, insisted Valcke was speaking in a personal capacity.

"As the event will not be played until eight years' time, the consultation process will not be rushed and will be given the necessary time to consider all of the elements," it said in a statement. "Consequently, no decision will be taken before the upcoming 2014 Fifa World Cup Brazil."

Mind made up
After launching a consultation process in October, Blatter said before the World Cup draw in Brazil that no decision would be taken officially until December this year.

But Valcke appears to have made up his mind, despite later hinting there may be no official confirmation until 2015.

The Premier League and other European leagues are concerned about the ramifications for their media deals, player contracts and schedules, and US broadcasters are unhappy about a potential clash with the National Football League season.

The International Olympic Committee has already made it clear the tournament should not clash with the 2022 Winter Olympics, despite the Union of European Football Association's president, Michel Platini, favouring January because it does not clash with the Champions League group stages.

Britain's Fifa vice-president, Jim Boyce, said he was "totally surprised" by Valcke's comments, saying there is an "expectation" that the World Cup will not be played in the northern hemisphere summer, but that no final decision has been made. –