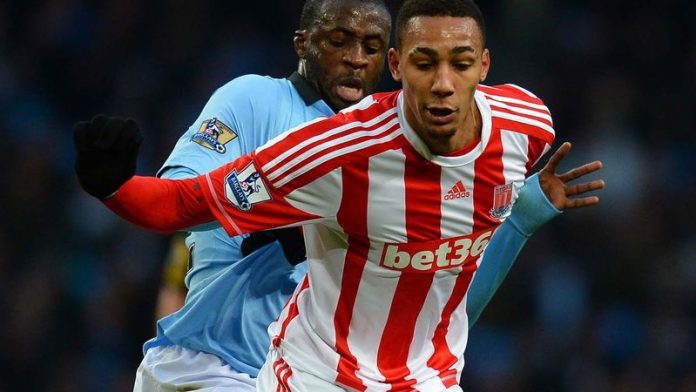 A hat-trick of success at the African Footballer of the Year award has seen Yaya Toure step out of the shadow of some of his more charismatic compatriots to claim a place for himself among the continent's greats.

Toure won the award for a third successive year on Thursday, pipping John Obi Mikel of Nigeria and his national team captain Didier Drogba to the continent's top individual award.

It puts him in elite company with Abedi Pele of Ghana and Samuel Eto'o from Cameroon as the only players having won a trio of successive titles.

Despite his imposing frame and impressive engine, it has taken time for Toure to claim some of the spotlight and slavish adulation enjoyed by Drogba, Eto'o and even his elder brother Kolo Toure.

For all his dominant influence on the field, the 30-year-old lacks a demonstrative nature on it and a charisma off it; his face often carrying a hangdog look, and will likely only be properly appreciated for his ability and achievement once his career is over.

The trio of awards recognise more his individual prowess and place as the most dominant African player on the European club stage in recent years than it does his contribution to national team success.

The Ivorians have become better known as chokers than achievers after a series of flops at the last five Africa Nations Cup finals.

Toure, whose rise to the top has come in circuitous fashion, has delivered most at club level, scoring the FA Cup winning goal for Manchester City that ended a 35-year trophy drought in 2011 and playing in their championship-winning side the following season.

Colossus
He also won a Champions League medal during his time at Barcelona. But with his country, it has mostly been a series of disappointments.

With a less showy role in his position as a box-to-box midfielder, Toure was always bound be somewhat overshadowed by other African players, although a penchant for flair was no more evident than just 24 hours before he was handed the award in Lagos when he ran from the halfway line to score in City's 6-0 thrashing of West Ham in the League Cup semi-final.

For much of his career, Toure was the younger and more reserved brother of Kolo, although always physically far bigger. While Kolo was a regular at Arsenal, Yaya was slow in finding his feet on the Europe circuit.

Both were graduates of the ASEC Abidjan academy and went first to Beveren in Belgium, but while Kolo was then snapped up by Arsenal, Yaya failed to impress Arsene Wenger in a trial and instead went to play in Ukraine, Greece and Monaco before his potential began to be properly noticed.

Barcelona paid €9-million for him in 2007 and three years later, Manchester City paid a reported £24-million to take him to the English league, which has been the primary stage for his run of the African Footballer of the Year awards.

Ironically he could be on for his best year yet, with 2014 providing him a chance to win the title in England again and help City to the Champions League.

Plus a more favourable draw gives the Ivory Coast a chance to cast aside their demons at the World Cup in Brazil. – Reuters