Ronaldo says he has cleared the air with Blatter 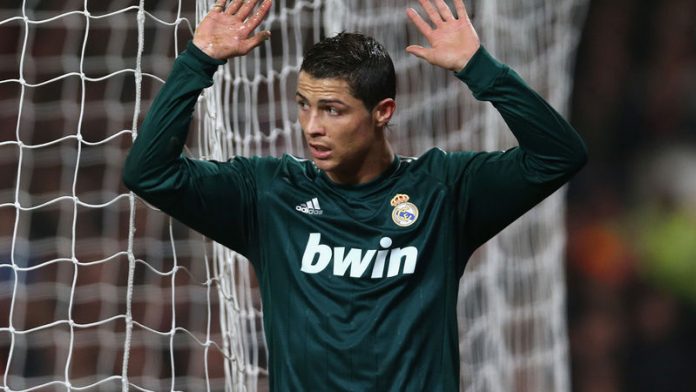 Cristiano Ronaldo has patched up his rift with Sepp Blatter following the Fifa president's hairdresser jibe and apparent imitation of the Portuguese international.

"The matter is in the past," the Real Madrid forward told a news conference ahead of Monday's Ballon d'Or awards ceremony.

"We had a telephone conversation to clear up everything that had to be cleared up."

The row blew up in October when Blatter, during a speech at the Oxford University Union in England, said Ronaldo resembled "a commander on the field of play".

The head of soccer's ruling body then rose from his chair and strutted on the stage in military fashion in apparent imitation of the player.

Anger
Blatter also said Ronaldo had "more expenses for the hairdresser than [Barcelona's Lionel Messi]", bringing an angry reaction from Ronaldo and Real.

The Fifa chief later apologised, saying he did not mean to cause offence.

Ronaldo won the 2008 Ballon d'Or but since then has seen his great rival Messi walk off with the prize four years in a row.

"I'm just happy to be on the podium," said the Real forward as he sat alongside Messi and Frenchman Franck Ribery, the other candidate for the 2013 award.

"If I win, that's perfect. If not, then life goes on as normal, trying to bring more success to Real." – Reuters