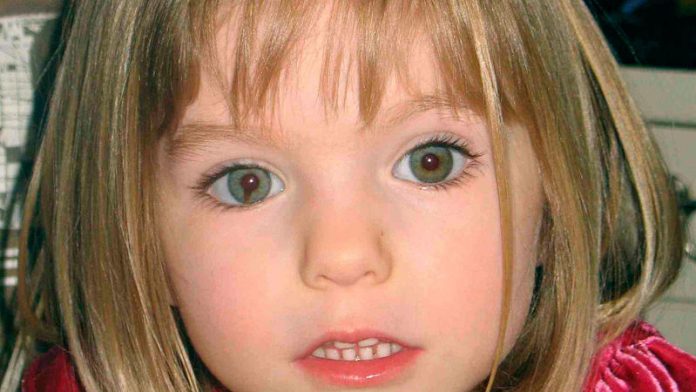 British police are reportedly preparing the ground to make the first arrests in their investigations into the disappearance of Madeleine McCann.

A spokesperson for Madeleine's parents told the Daily Mirror that police were ready to arrest and interview "key suspects".

Scotland Yard confirmed that it had sent an international letter of request to the Portuguese authorities but would not elaborate on its contents.

However, the Mirror said officers were preparing to fly to the Algarve on Sunday night to speak to three burglars who carried out raids in the Portuguese resort where Madeleine, then aged three, vanished on May 3 2007.

The Metropolitan police launched its own investigation into her disappearance in July last year and in October, when new developments in the case were put to air on the BBC Crimewatch programme, officers said they were seeking to track down the people behind a series of burglaries around the Ocean Club complex, mainly in the early months of 2007.

Prior incident
There was also an incident almost exactly a year before the abduction when children in a ground-floor apartment saw an intruder break in through a patio door and stare into a travel cot, stealing nothing.

Earlier this month, the Mirror reported that analysis of mobile phone data suggested that a burglary gang was operating very near to where Madeleine vanished and made an unusually high number of calls to each other in the hours after she was reported missing.

The spokesperson for Kate and Gerry McCann said: "The letter is a significant development. It is necessary for British police to request the Portuguese authorities allow them to operate on their turf.

"It means they have the intention of arresting and interviewing X, Y or Z. We don't know who they have their sights on but it's likely it is the burglars."

He said that Madeleine's parents did not want to get their hopes up but "realised it could be a significant new lead".

He also said it was not a formality that the Portuguese authorities would co-operate.

Portuguese police, who once falsely treated the parents as suspects, reopened their investigation in October last year, more than three years after it was shelved.

Their investigation is running in parallel with the Scotland Yard inquiry but the Met police commissioner has called for the two forces to join together as one team. – guardian.co.uk © Guardian News and Media 2014