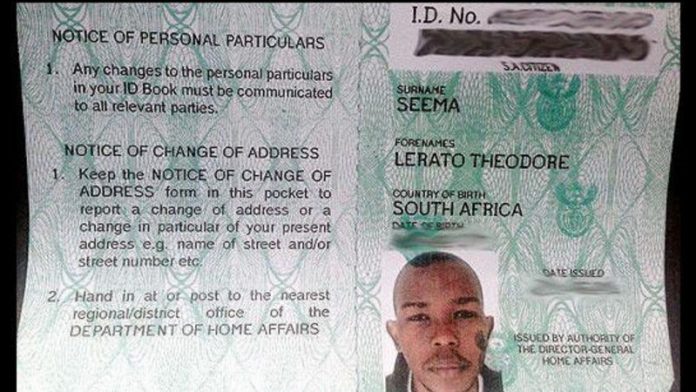 Another resident of Mothotlung, near Brits, died after he was allegedly pushed from a moving nyala, North West police said on Wednesday.

On Monday, two people were killed allegedly by the police, during the protest.

Colonel Sabata Mokgwabone said the man and his friend were arrested on Tuesday for public violence in the area during a protest about water shortages.

"The men were put in the Nyala that was headed to the police station; one man managed to escape and the other one tried to escape, but fell from a moving Nyala," said Mokgwabone.

Police Minister Nathi Mthethwa later on Wednesday issued a statement, saying he asked the Independent Police Investigative Directorate to investigate claims he was pushed out of the vehicle.

Mokgwabone said the situation in the area remained calm and police were patrolling.

Complaints about ward councillor
"Their innocent request [for water] was met with brutal murder. This is what this current government has become known for."

He said the ANC-led government was no different from the apartheid regime.

Malema said it was the community's right to have water and he blamed the situation on poor administration.

"While the water was still under Magalies, there were no such problems," he said.

They claimed they were confronted at gunpoint on Sunday when they went to ask him for help. Malema urged them not to be afraid of the councillor and to fight for what they believed in.

Mothotlung's history of peaceful protests
"We will make sure the person who was pointed [at] with a gun opens a case so that he [the councillor] can be locked up," Malema said.

He reminded the people that they had the power to change their situation.

"Only you have the power to change this nonsense. You can't live like this."

North West Premier Thandi Modise expressed her condolences to the families of those who died.

Meanwhile, according to a Mail & Guardian article, police records show that while the North West has a high rate of so-called "service delivery protests", between 2009 and the end of 2012 only five were held in Mothptlung, and the police regarded all of these as "peaceful".

According to one of the marchers, Chris Seabe, on the day of the protest, police used force arbitrarily, without any provocation, and without any warning.

"The police started circling us, and then they shot at us. Those who died or who were injured were innocent." – Sapa, additional reporting by Sarah Evans and Kwanele Sosibo

Madibeng local municipality - which, according to Premier Thandi Modise, is dysfunctional - has been place under provincial administration.
Read more
National

After a protester was shot dead in Sebokeng during violent protests, demonstrations continued in Majakaneng, with residents burning a truck.
Read more
National

The department of water affairs says a new pip has been installed in Madibeng to address the water shortage in the area.
Read more
National

The implementation of a ministerial report from a year ago could have saved lives in Mothotlung by averting the fatal protests over water delivery.
Read more
National

Madibeng: There will be another uprising

The Workers International Vanguard Party has warned of more protests if water and electricity - already paid for - is not restored in Madibeng.
Read more
Advertising
Continue to the category
National