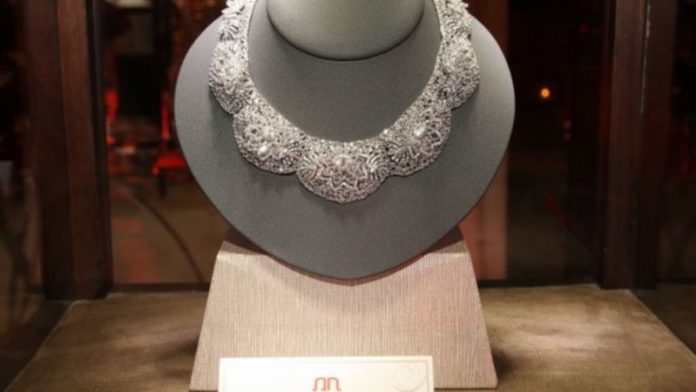 Richemont SA, the maker of Cartier jewellery, reported revenue growth for the October-December months that was short of analysts’ estimates as sales in mainland China declined.

Revenue rose 2.8% to 2.94-billion euros in the fiscal third quarter, the Geneva-based maker of IWC watches said on Thursday in a statement. Analysts had expected sales of 3.05-billion euros, according to the average of 17 estimates compiled by Bloomberg.

Sales rose 9% excluding currency shifts, missing the consensus for 11% growth. The stock fell as much as 4.5% in Johannesburg.

Johann Rupert, the South African billionaire who controls the company, said on December 3 that the global economy is in a "very, very precarious" position. Revenue in the Asia-Pacific region has been decelerating as China clamps down on the use of watches and jewellery as bribes. Richemont’s specialist watchmaker business grew at a slower rate than the first six months of the year.

"There is still destocking happening, especially in Asia, and this shows the retailers are still nervous about the outlook," Rey Wium, an analyst at Renaissance Capital in Johannesburg, said by phone. "We thought the destocking would come to an end in the second half of 2013, but now it looks like it may only come to an end in the first half of this year. The crackdown in China is still having an impact."

The shares traded 3.6% lower at R102.70 at 9:20 am in Johannesburg on Thursdau. Sales in Asia Pacific rose 6% excluding currency shifts, Richemont said. That compares with the median estimate of 8% for the region. China was the only major market in that region where revenue declined.

"Compared to retail, slower growth in the wholesale channel reflected caution amongst the group’s business partners, primarily in the Asia Pacific region," the company said in the statement.

Currency moves are putting pressure on profit, Wium said. Exchange rate shifts such as the weakening of the dollar and yen to the euro stripped 5 percentage points off nine-month sales growth.