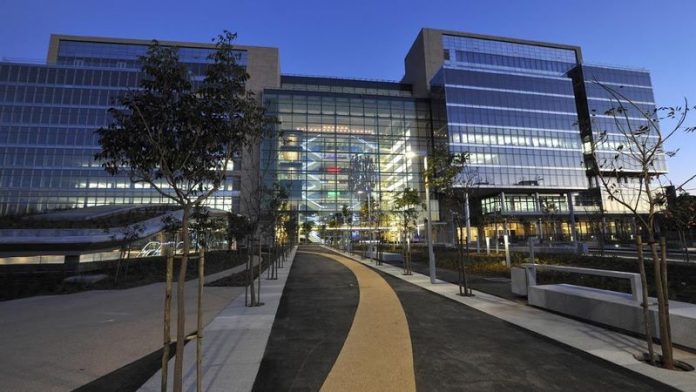 Yang joined ICBC in 1985 and was president of China's biggest bank from 2005 to 2013, Johannesburg-based Standard Bank said in a statement on Thursday. Hongli and Yagan Liu have retired as non-executive directors with the latter replaced by Wang Wenbin.

ICBC has had the right to nominate two non-executive directors, including the deputy chairperson, since buying the Standard Bank stake in 2008. The Chinese lender, the world's most profitable bank in the third quarter of last year, bought the bulk of Standard Bank's assets in Argentina in 2012.

Standard Bank, Africa's largest lender, said on November 8 that it's in talks to sell a controlling stake in its London-based global markets business. ICBC may buy part of the lender's London operations for $500-million, Reuters reported in July, citing two people familiar with the matter. – Bloomberg