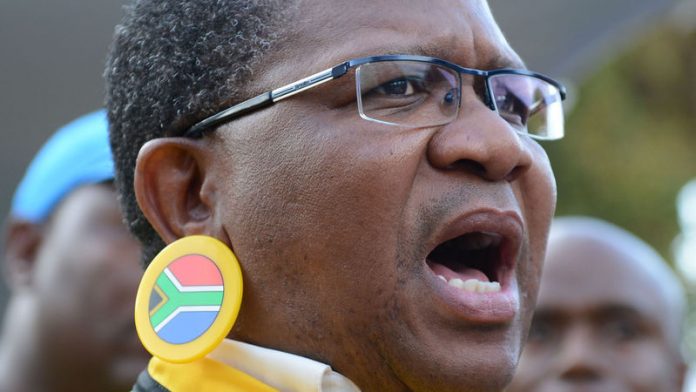 "What I saw was not a problem of coaching, it was a bunch of losers," Mbalula told a packed media conference in Cape Town on Monday.

"Their performance was not even lacklustre, it was useless. We must go to the drawing board. That mediocrity that was displayed yesterday [Sunday] … we must never wake up to that again."

The host side crashed out of the tournament following a heavy 3-1 defeat against Nigeria in their final group A clash at Cape Town Stadium on Sunday evening, stumbling at the first hurdle and failing to make it out of the group stage.

'I won't greet them'
Bafana managed a win, a draw and a loss in their three group A encounters, condemning the national team to a first round exit.

"I felt like just standing up and walking out," Mbalula said.

"I saw people lining up after the game to greet them … I won't greet them, I didn't even call them." – Sapa