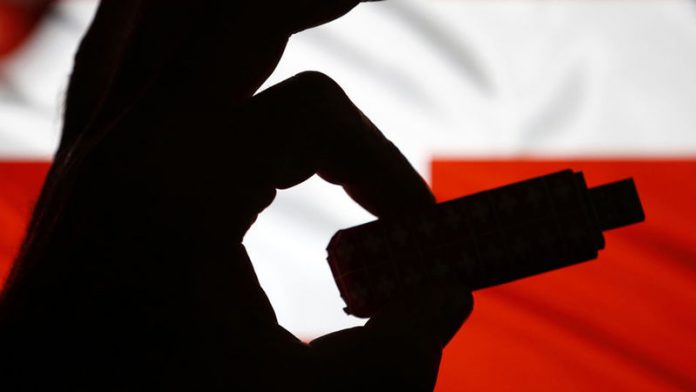 Livescribe 3 Pro Smartpen
The latest addition to the Livescribe smartpen family, the LiveScribe 3 Pro, acts like an ordinary pen. But, when connected to an iPad or iPhone via Bluetooth and the companion Livescribe+ mobile app, words and diagrams appear on the device's screen as you write. The included microphone lets users create "pencasts" or voice notes, which can be synchronised with the written notes. Handwritten notes can be converted into text. Notes can then be shared as PDF files through email, Facebook, Evernote and Dropbox.

Atom USB 3.0 flash drive
The Atom USB 3.0 flash drive is available in eight, 16 and 32GB sizes, offering read speeds of up to 155MB/s and write speeds up to 21.5MB/s. The drive is backward compatible with devices that only support USB 2.0. Because of its small size, the drive only sticks out a few millimetres from the USB input, making a great accessory for notebooks and tablets as it does not have to be unplugged every time it is not in use. And its low power consumption means it won't drain much battery power when on the move.

Expect to pay: R400 for the entry level version.

Razer Ouroboros mouse
No two people have the exact same hand size or way they hold a mouse, so Razer has addressed this with the Ouroboros mouse. The mouse's size and button layout can be adjusted to suit just about any hand with a palm rest that can be adjusted as much as 15mm. The Ouroboros boasts two interchangeable side panels for altering its grip. It uses an 8 200 dpi sensor that will pick up even the slightest of movements and is powered by a rechargeable AA battery.

Oregon Scientific Wireless Rain Gauge
The Oregon Scientific Wireless Rain Gauge comes with an indoor and outdoor thermometer. It features a self-emptying rain collector with wireless transmission to a remote control. The control's display shows current rainfall and total rainfall amounts, but also the temperature indoors and outdoors. The rain gauge has a nine-day rainfall memory and lets users set an alarm should a certain amount of rain fall.

Bowers & Wilkins (B&W) P7 headphones
The B&W P7 headphones not only offer great sound for users on the move, but are also extremely comfortable to wear – even for long periods. The headphones use the over-ear speaker or driver design, which eliminates earache and sweaty ears that users often get when using in-ear headphones. The over-the-ear design also eliminates all outside noise and gives the user a sense of being "enveloped" in the music. The headphone's frame is made from brushed stainless steel, and the foam around the drivers and headband is covered in leather, giving them an elegant look and, at the same time, making them extremely sturdy. You would think that, because of the over-the-ear design, the headphones would be bulky – and you would be right. They are rather cumbersome when opened up and on your head. But, they collapse into a neat little bundle  in no time and are easy to stow in a bag.