Swaps drop most in 6 weeks on inflation surprise 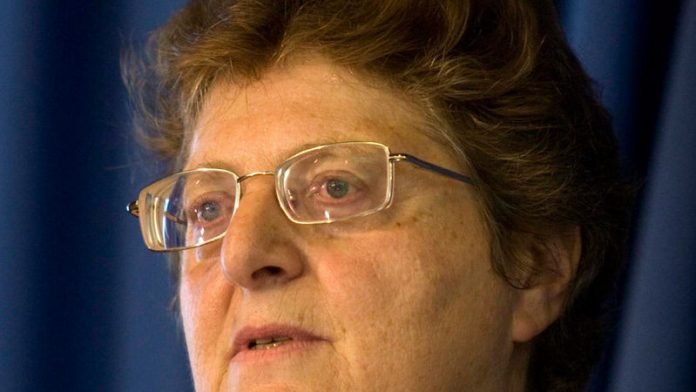 Derivatives used to speculate on interest rates fell the most in more than a month after South African inflation accelerated less than economists predicted, easing pressure on the Reserve Bank to raise borrowing costs.

The inflation rate rose 5.4% in December from 5.3% the month before, Statistics South Africa reported on Wednesday. The median estimate of 23 economists in a Bloomberg survey was 5.6%. The central bank has left its benchmark repurchase rate at a three-decade low of 5% since July 2012 to support an economy that expanded last year at the slowest pace since the 2009 recession, according to government estimates.

"The Reserve Bank is likely to try to hold off on hiking the policy rate for as long as possible in what remains a weak economic climate," Jeffrey Schultz, an economist at BNP Paribas Cadiz Securities, said in an email. "We continue to pencil in the first 50 basis-point rate hike towards the end of the third quarter.”

The central bank’s Monetary Policy Committee will maintain the repo rate at the next decision on January 29, according to all 17 economists in a Bloomberg survey. Forward-rate agreements are pricing in a 50 basis-point increase by June.

The rand’s 22% slump against the dollar since the beginning of last year, the worst performance among 16 major currencies tracked by Bloomberg, is adding to pressure on inflation and threatening the central bank’s 3% to 6% target range.

South Africa’s economy is forecast to expand 2.8% this year after estimated growth of 1.9% in 2013, according to a Bloomberg survey of 23 economists. – Bloomberg