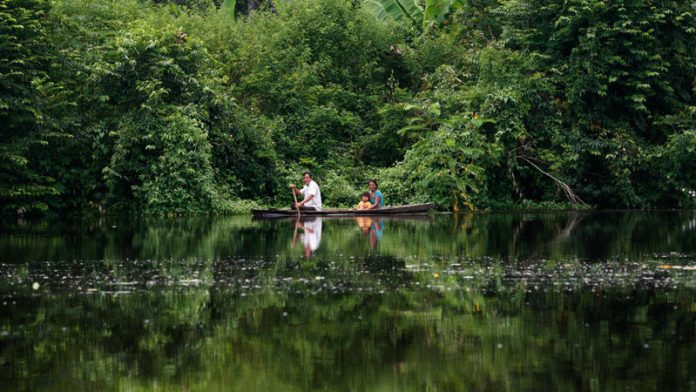 The discovery of the Inia araguaiaensis was announced officially earlier this week in a study posted online by the Plos One scientific journal.

Biologist Tomas Hrbek works at the Federal University of Amazonas in the city of Manaus and is the lead author of the study.

He says the new species is the third found in the Amazon region.

Hrbek said it "was an unexpected discovery that shows just how incipient our knowledge is of the region's biodiversity".

River dolphins are some of the rarest and most endangered of all vertebrates but are afforded little protection, according to the study. – Sapa-AP

Shell’s seismic survey on the Wild Coast will be destructive, scientist says