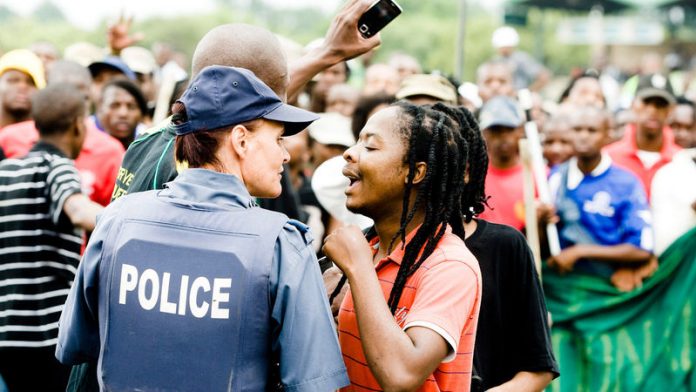 "No registration at the universities until all students are given equal opportunities," Sasco president Ntuthuko Makhombothi told reporters in Johannesburg.

The organisation was complaining about a lack of funds from NSFAS.

He said the scheme continued to cater for few students and exclude majority of those who are poor, even if they met the requirement of being academically deserving and financially needy.

Makhombothi said the situation was made worse by universities increasing their fees exorbitantly.

"This has resulted in the disenfranchisement of the working class and poor students and their condemnation to unemployment and poverty," he said.

He called on South African students to rally behind their action.

"Everything we have achieved [in this country was through united actions. This is not a time to lock ourselves in boardrooms and have permanent meetings that do not resolve the plight of our students," he said.

It was shocking and extremely disturbing that the institutions that were confronted with the problems were the previously black institutions where children of the workers and the poor study, he added.

"It is therefore an attack on the poor and it ought to be responded to with serious mass action. In the principle of unity……. Sasco is engaged in preparations for a…strike in the entire tertiary landscape," he said.

The general student strike was to happen in all university and college campuses and it would be coupled with a number of protests to the Department of Higher Education and Training in Pretoria and the NSFAS Offices in Cape Town.

"We are hoping though that the problems of access in our institutions will be resolved before we get to this point," he said. –Sapa