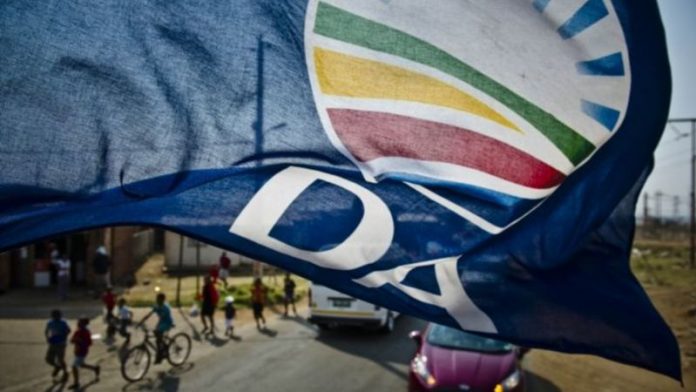 A total of 33 young Democratic Alliance (DA) leaders have made it on to the DA's national and provincial election lists after graduating from the party's Young Leader Programme (YLP).

The YLP programme was started in 2007 by then party chief executive Ryan Coetzee in an attempt for the party to grow its own timber – and change the complexion of the party with more young, dynamic leaders of colour.

The strategy appears to have worked and current YLP director Marike Groenewald told the Mail & Guardian that she was ecstatic at the success of the programme's graduates.

"I'm extremely pleased," she said. But she emphasised that the new young leaders, many around the age of 30, had not simply been parachuted into the positions.

"Over the long term, these people had to grow through normal processes and make a name for themselves in the party. It was not a matter of them just appearing on lists miraculously."

Shoo-in candidates
​Many of the 33 are high enough on the lists to be guaranteed shoo-ins into parliament or provincial legislatures.

One of the 33 is Patricia de Lille's spokesperson, Solly Malatsi, who topped the national list in his home province of Limpopo. Malatsi said he joined the party straight out of university after majoring in development studies and politics at the University of Limpopo in 2006. He got into the party's inaugural YLP in 2007 and went on to work at the parliamentary research office and then as a spokesperson for De Lille.

"When they broke the news on Friday I actually went numb," said Malatsi (28). "It's not something I haven't prepared for, but it was still overwhelming when the news broke."

The three were all excited about their new roles, albeit a little nervous.

Bringing the fight
"One challenge is that ANC give young people in parliament a hard time," said Van Damme (30). She mentioned the constant attacks on the party's young leader in parliament, Lindiwe Mazibuko. "Her body becomes a battleground. That will be a challenge but I will fight hard."

Mbhele said he was happy to serve in any portfolio in the National Assembly but was particularly drawn to the police portfolio. "Crime is something that is very important to me personally, and in the wider public discourse."

Party leader Helen Zille was pleasantly surprised to learn that as many as 33 of the programme's graduates had made it on to the list.

"In other parties you have to work 20 years before you get a door open – or you have to know the right person. That is not the case in the DA at all," she told the M&G. "We wanted to open the doors as wide as possible in the DA because we believe in open opportunity society for all."

Fierce competition
Competition to get into the programme is fierce, with as many as 800 applications a year but only 15 to 25 applicants making the cut after panel interviews and tests. The course is part-time, but is an intensive year of training that often sees graduates absorbed into the party as spokespeople or parliamentary researchers.

Zille said the graduates are well-positioned in these roles as they thoroughly understand the issues at hand. "We search out the brightest and the best," she said.

Groenewald said the programme could only really show its results during this election phase. The 2009 national elections were too soon after the programme's initiation, while the 2011 local government elections saw a third of the programme's graduates at that point transitioning into being councillors.