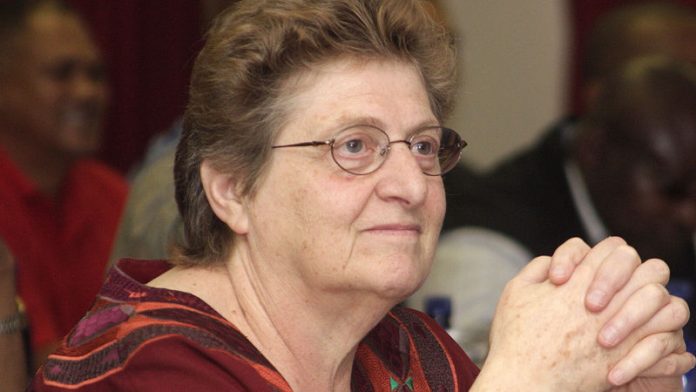 The decision taken by the committee after its first meeting in 2014 bucked the expectation of analysts around the country, who generally predicted that rates would remain unchanged.

The latest adjustment will restore the prime lending rate (the rate at which commercial banks lend to consumers) to 9%. This is the second time that Marcus has announced a surprise rate decision in as many years. In July 2012 she unexpectedly docked the repo rate by 50 basis points in an effort to stimulate economic growth.

The governor emphasised the inflationary pressures faced by the country, indicating that the Reserve Bank forecasts a "marked deterioration".

Largely thanks to the flailing rand and the assumption that the exchange rate will remain weak, the Bank has revised its inflation forecast for 2014 to 6.3% – up 0.6% from its previous forecast.

Implication
The forecast for 2015 has also been adjusted up by 0.6% to 6% for most of that year. The implication is that inflation will breach the upper end of the 3% to 6% target range in the second quarter of 2014 and reach a high of 6.6% in the final quarter of this year, says the bank.

Consumers can thank the bloated petrol price as the main contributor to inflationary pressures in December. The petrol price increased by a year-on-year rate of 10% last month, up from 7.7% in November. It has increased by a cumulative 55 cents per litre over the last two months, and another increase is expected next month.

Marcus said the decision to hike up the rate was taken because the "risks to the inflation forecast are seen to be significantly on the upside" and the "primary responsibility" of the Reserve Bank is "to keep inflation under control".

Marcus's announcement comes in concert with that of several other developing economies. Central banks in Brazil, Indonesia and India have all taken recent decisions to tighten monetary policy. The most recent announcement was made on Tuesday by Turkey, which increased its repo rate from 4.5% to 10% overnight.