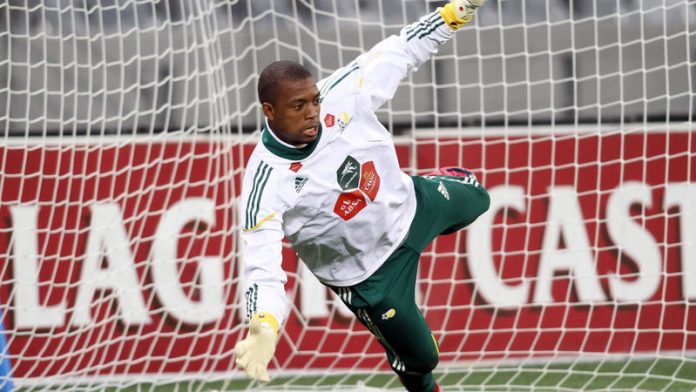 Bafana Bafana goalkeeper Itumeleng Khune is expected back in the Lyttleton Magistrate's Court in March to face charges of reckless and negligent driving.

The soccer star was caught driving at 173km/h in a 120km/h zone in a sponsored Nissan Juke in Centurion on Friday night.

Khune, 26, apologised outside court after his appearance on Tuesday, the New Age reported. "I respect my position as a role model, especially to the younger generation. I humbly apologise for this indiscretion. I will ensure that I learn from this and become a better person," Khune was quoted as saying.

The Kaizer Chiefs goalie also quoted former president Nelson Mandela by saying: "Do not judge me by my success, judge me by how many times I fell down and got back up". Khune is out on R1500 bail and will appear in court on March 6.

Khune is Bafana Bafana's team leader. He had to miss the infamous game against Nigeria during the African Nations Championship in Cape Town earlier this month after he suffered an ankle injury in Bafana's 1-1 draw with Mali. Bafana went on to lose the highly anticipated match from Nigeria. Their performance was publicly chided by the Minister of sport, Fikile Mbalula. – Sapa

The English winger, who now has 17 goals and 17 assists in the Bundesliga this season, joined a host of protests in the German top-flight over the weekend at the death of an unarmed black man in the United States
Read more
Advertising
Continue to the category
Coronavirus