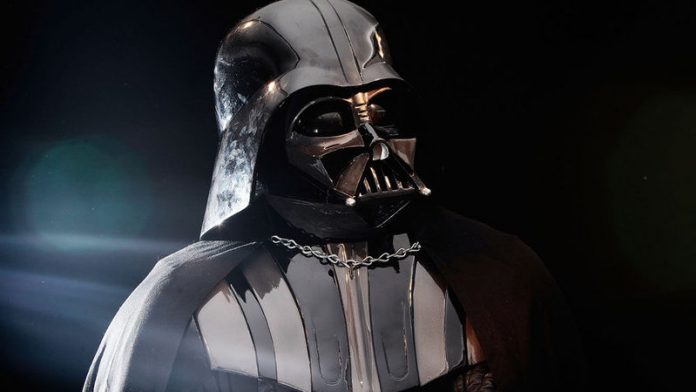 Once a pilgrimage site for aficionados of sci-fi movies, the landscape that provided the backdrop for almost every Star Wars film has been out of reach since the Tunisian uprising, which kick-started the Arab Spring three years ago.

But now, as the North African country inches towards a successful transition to democracy, many hope this will change.

"We have a new government and we're full of hope," said Taieb Jallouli, the set director who oversaw the Star Wars shoots in Tunisia, speaking as a long-awaited Constitution was passed by Parliament. The Constitution, seen as the final step towards establishing a demo­cracy, could help to lure back film fans and desert adventure tourists.

Peace in Tunisia's deserts stands to benefit enthusiasts interested in real extraterrestrial objects: meteorites. Star Wars's Tatooine is named after the Tunisian town of Tataouine, site of a famous meteorite strike in 1931. Meteorite hunters are keen to resume a hobby largely impossible since the revolution.

Meteorite hunting
Sofien Kanoun, president of Tunisia's 40-strong amateur astronomy society, said: "We've asked the government for permission to undertake meteorite-hunting expeditions in the desert because areas have become military zones over the past three years."

The amateur astronomers are up against funding shortfalls and the restrictions of hardline Islamists. Government funding for astronomy has dwindled to a trickle, though Tunisia was once home to Muslim scholars such as Ibn Ishaq whose works still influence physics and astronomy. But mundane earthly hitches have not stopped the enthusiasts from reaching for the stars.

"We do it for ourselves, to pass on knowledge through each generation," said Hichem Ben Yahyoui, the society's treasurer.

"George Lucas [the Star Wars director] always said he loved the light in Tunisia's southern desert. We hope old directors and a wave of young, new ones will come now there's stability," said Jallouli, who was also the artistic director for Indiana Jones and the Raiders of the Lost Ark. – © Guardian News & Media 2014