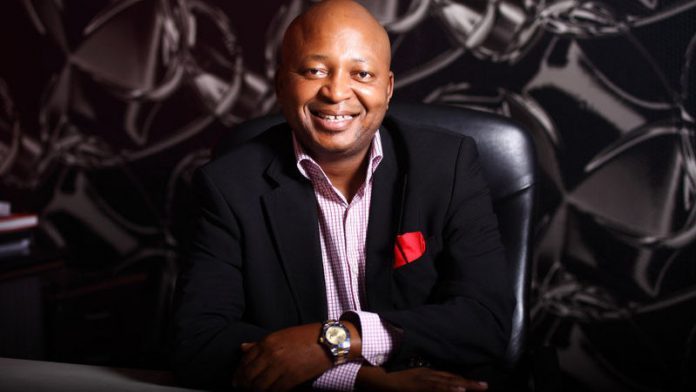 A statement released by Comedy Central on Thursday said Kunene replaces Schuster after doctors advised the actor to rest, following an intense work schedule which has seen him shoot two movies back-to-back. Schuster is also said to be awaiting a knee replacement operation.

"I'm heartbroken to be missing the roast and so sorry at any disappointment caused to my fans, but unfortunately all those silly movie stunts and some old rugby injuries have finally caught up with me at the ripe old age of 62."

"I'm going to take some time out for a bit of R&R and I look forward to coming back fit and refreshed in a couple of months. In the meantime I look forward to putting my feet up and watching Kenny Kunene getting the roasting he well and truly deserves," said Schuster.

The roast takes place at the Lyric Theatre, Gold Reef City in Johannesburg on April 3 and will be broadcasted on the Comedy Central channel on April 28 2014 at 9PM.

The rest of the panel responsible for throwing insults at Kunene as well as each other has not been announced yet.

In 2012, Afrikaans singer Steve Hofmeyr found himself in the hot seat at the country's first Comedy Central roast.

Hofmeyr was subjected to personal jokes and jabs aimed at him by Trevor Noah (who hosted the event), David Kau and John Vlismas. On the panel were also a few other celebrities, including Kuli Roberts, model Minki van der Westhuizen and radio DJ Anele Mdoda.

"To celebrate Kunene's involvement in the roast, Comedy Central has committed to supporting him in realising a vital social upliftment project in Alexandra, close to where he lives," reads the statement.

"You can never roast sushi. Don't even try. But bring it on Comedy Central," said Kunene.