Zimbabwe’s parastatals ‘rotten to the core’ 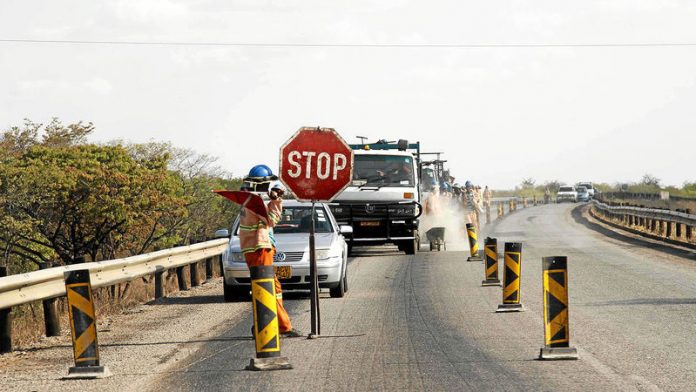 A corporate governance crisis is crippling Zimbabwe's parastatals. Senior administrators are in the firing line for receiving salaries that have been described as obscene and some organisations have been crippled by factors ranging from mismanagement and fraud to corruption.

In recent weeks, there has been public disgruntlement over executive salaries, which analysts say point to a lack of accountability in state-run enterprises.

Parastatals fall under various ministries and some receive government funding, but they are allowed to charge market rates for their services.

Air Zimbabwe
The airline is holding hearings for top managers who were allegedly involved in an insurance scam that could have caused losses of as much as $20-million.

Air Zimbabwe has been in the media in recent years for failing to pay international creditors.

ZBC
The chief executive of the Zimbabwe Broadcasting Corporation, Happison Muchechetere, made the news in January for earning nearly $40 000 a month, while journalists went for nearly a year without being paid.

Board chairperson Cuthbert Dube authorised a $2-million housing deal for Muchechetere and three other managers. Dube was earning $230 000 a month as the chief executive of the government's Premier Services Medical Aid Society. It is compulsory for all civil servants to join this medical aid.

MPs have since recommended that Dube, who is also the chairperson of the Zimbabwe Football Association – which is itself suffering from a mismanagement crisis – be prosecuted.

NetOne
The state's mobile phone company's decision to award a $200-million equipment upgrading contract to a Chinese firm, Huawei Technologies, without following tender procedures and without the approval of the State Procurement Board is before the courts and has been referred to the Anti-Corruption Commission for investigation.

CMED
At the central mechanical equipment department an audit report revealed that the parastatal was not maintaining proper asset records, circumvented tender procedures and could not account for 130 000 litres of fuel.

The CMED provides the government with transport, fuel and driver-testing facilities.

Roads agency
There has been mismanagement of toll-road fees at the Zimbabwe National Road Authority and a $206-million deal with South African company Group Five to rehabilitate some of the country's highways has collapsed because of the authority's failure to service loans.

IDC
The Industrial Development Corporation, which used to be viable until 2011, is now technically insolvent. Political analyst Ricky Mukonza said the disturbing trend in parastatals can be attributed in part to ignorant board members.

He said in some cases it is also as a result of political interference, such as where chief executives only listen to the responsible minister and render their boards powerless on management-related issues such as the determination of executives' salaries.

Prominent academic Takavafira Zhou proposed the setting up of a commission of enquiry to establish the extent of the rot and how to rectify it.

"It is an indicator of a government that has collapsed, decayed or relapsed its responsibility so that there are no checks and balances, let alone accountability. Pro-poor policies have been thrown out of the window while [most] Zimbabweans are swimming in poverty," Zhou said.

Job Sikhala, leader of the Movement for Democratic Change 99, said: "There is no single parastatal that can be exempted from the web of corruption. They are all rotten to the core. Privatisation of some of these parastatals is the only route available to make them viable."

Good governance requires not only the application of the law, but also its ethics and principles