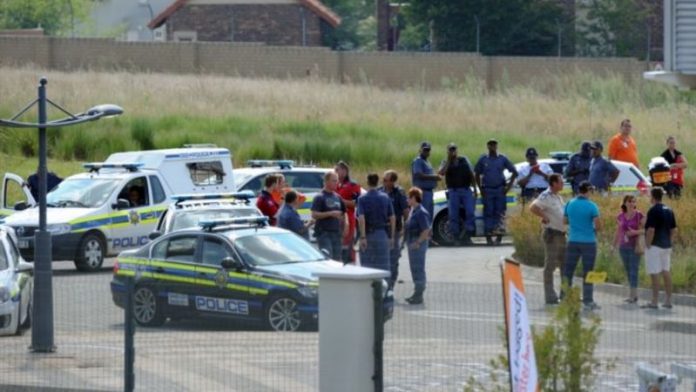 The case against a man arrested in connection with acts of terrorism against Sanral was struck off the roll in the Pretoria Magistrate's Court on Friday.

The man was the only one left in the holding cell when Magistrate Maryke de la Rey was informed the case was nolle prosequi [would not be prosecuted]. The court was then adjourned.

The 28-year-old Soweto man was accused of involvement in two white powder scares and a bomb scare at Sanral headquarters in the past two weeks.

The man was tracked down through a call made from his cellphone and was arrested on Wednesday, according to the Hawks.

The bomb scare took place on Sunday. The building was evacuated and a sweep carried out. No bomb was found.

The building was also evacuated on Tuesday and Friday last week after a suspicious powder, initially feared to be anthrax, was found.

On Thursday, South African National Roads Agency Limited spokesperson Vusi Mona said the man was not a Sanral employee but worked for the company Electronic Toll Collection, which occupies the building.

On Friday, family members came out of the courtroom rejoicing at his release.

His lawyer, Harry Ramatshimbila, said there wasn't enough evidence at this stage. He added that police would continue to investigate. – Sapa