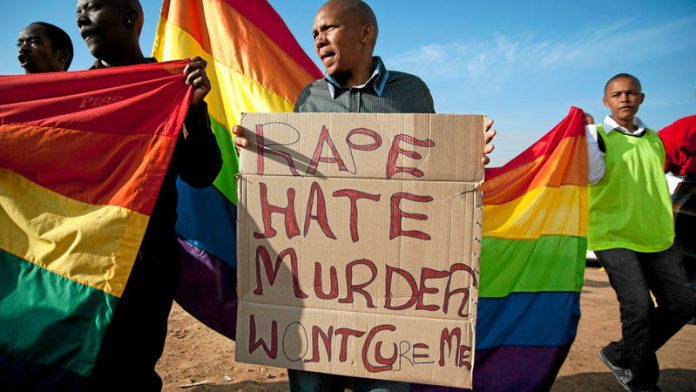 A new political party with a focus on gender issues will contest the national elections this year, Equal Rights Party spokesperson Michael Herbst said on Saturday.

The party has been formed because women are being raped if they are suspected of being lesbian and children are bullied when they are perceived to be gay, he said.

"We have this wonderful Constitution that says no one can discriminate against another on the grounds of gender and sexual orientation, yet nothing comes of it," said Herbst.

He said government does not speak out against corrective rape.