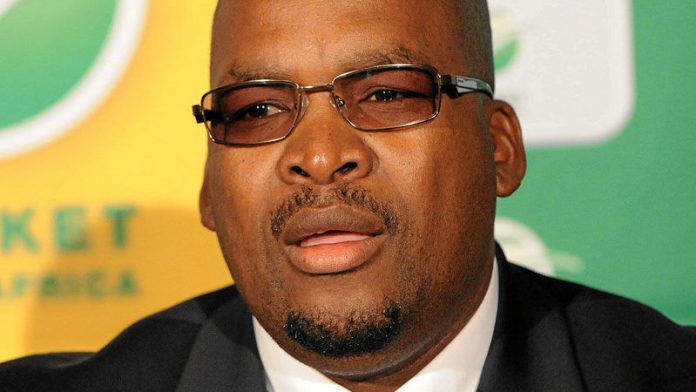 Cricket South Africa (CSA) said on Saturday that further meetings with the International Cricket Council (ICC) would be needed before the two bodies could reach an agreement on the ICC's revamp proposals.

The ICC announced plans in Dubai on Tuesday relating to the future structure, governing of the game and financial models of the organisation.

The cricketing body held a joint session on Saturday to discuss the issues surrounding the ICC's new plans.

"After carefully considering the ICC revamp proposals, we have reached a position where we will need to engage further with the ICC leadership before we can reach a consensus position ahead of next Saturday's ICC board meeting.

"I am confident that we can reach [an] agreement based on the principles that we strongly adhere to," said Nenzani.

"As these are sensitive matters, there will be no further comment at this stage." – Sapa

Near Makhanda in the Eastern Cape in the village of Salem is a cricket pitch that is said to be the oldest in the country. Watered by blood and trauma, rolled with frontier nostalgia and contemporary paranoia, how does it play?
Read more
Sport

South Africa need to tap into that day-five magic at the next cricket Test in Port Elizabeth, much like English allrounder Ben Stokes did at Newlands
Read more
Advertising
Continue to the category
Politics