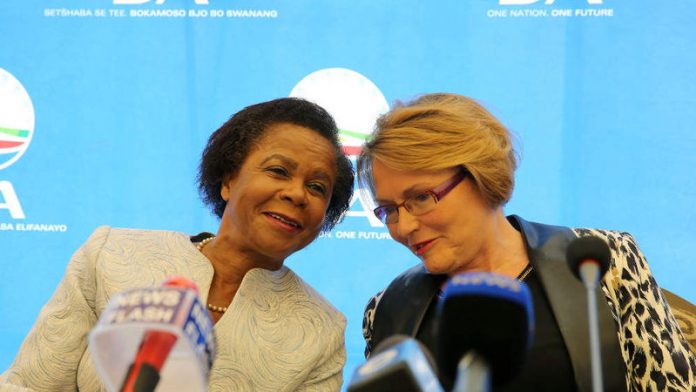 "Undemocratic." "Premature." "An act of desperation."

And my personal favourite, "a joint mistake".

The aborted Agang SA-Democratic Alliance (DA) partnership has been called many things. But mostly it is a monumental disappointment. The so-called realignment of South African politics failed and we are back to where we started: faced with a ruling party that has increasingly let us down, with no opposition strong enough to challenge them. And it's depressing.

Where did it go so wrong? Here's my take:

I could go on but our opposition parties don't need any more ideas to make a hash of things. Will we ever see a meaningful multiparty democracy in this country? Maybe, if politicians can learn to be more humble and less impatient. But it won't happen in this election for sure.